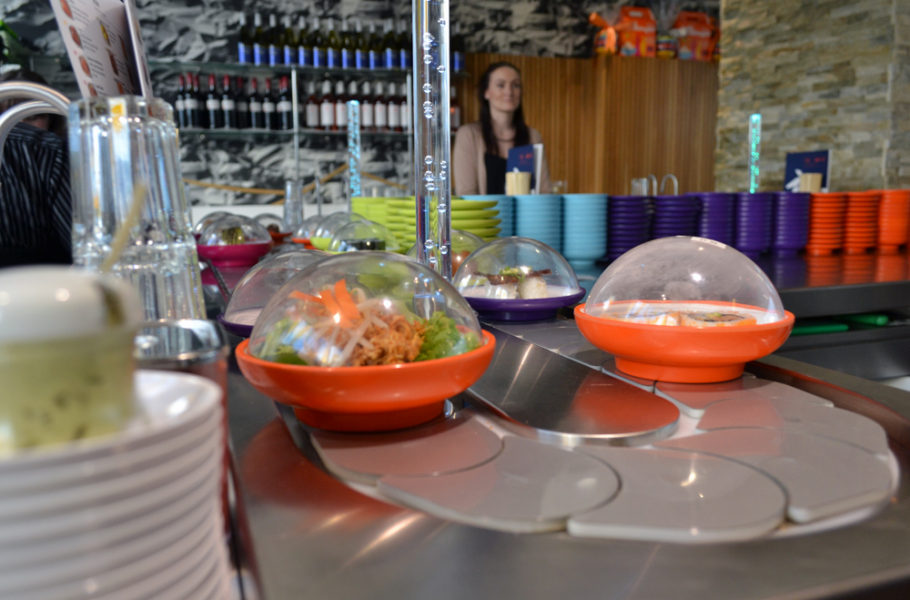 YO! Sushi launch their summer menu

We’re one day closer to the start of summer, and it’s felt like forever since we’ve had two or more days of fab weather, yet if we can’t rely on the weather to perk us up for summer, YO! Sushi’s new menu can.

Sushi is one of my all-time favourite foods, and alone the thought of snacking on a roll now, sets my belly into hungry-beast-mode.  Rice and salmon wrapped in seaweed, dumplings filled with soy chicken and vegetables, salted beef teriyaki… the list goes on. 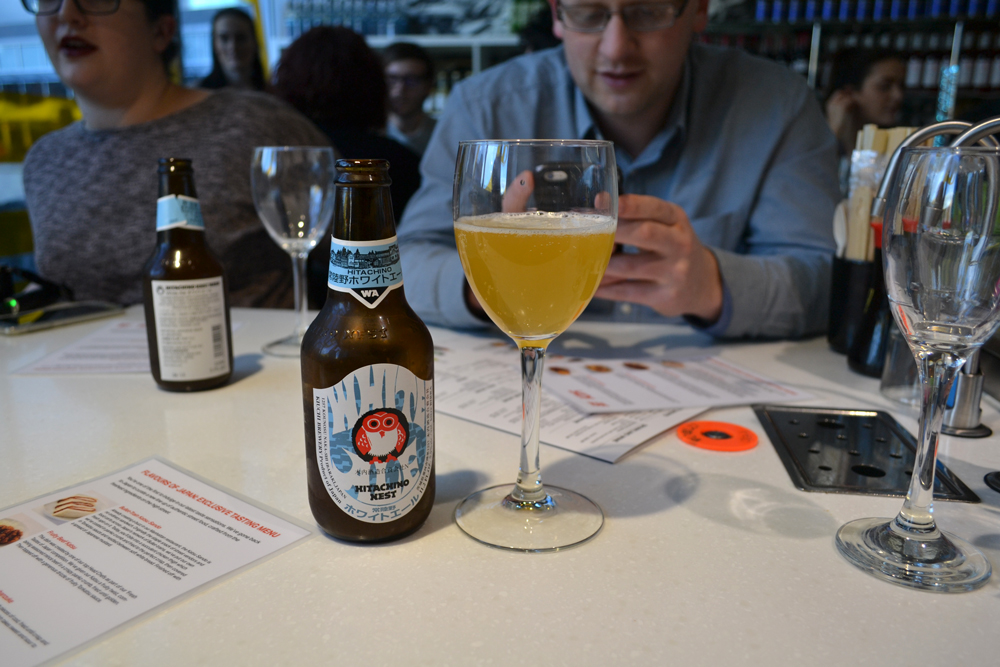 Place that in a fun, colourful, and bustling restaurant, where you’re surrounded by Japanese beers, and delicious food, shuttled around via conveyor belt, is my idea of food heaven.

Yet for Nathan, sushi was never really too appealing, for him and many others, sushi was quite simply just rice, fish and seaweed. And not much else, regardless of my attempts to convince otherwise. 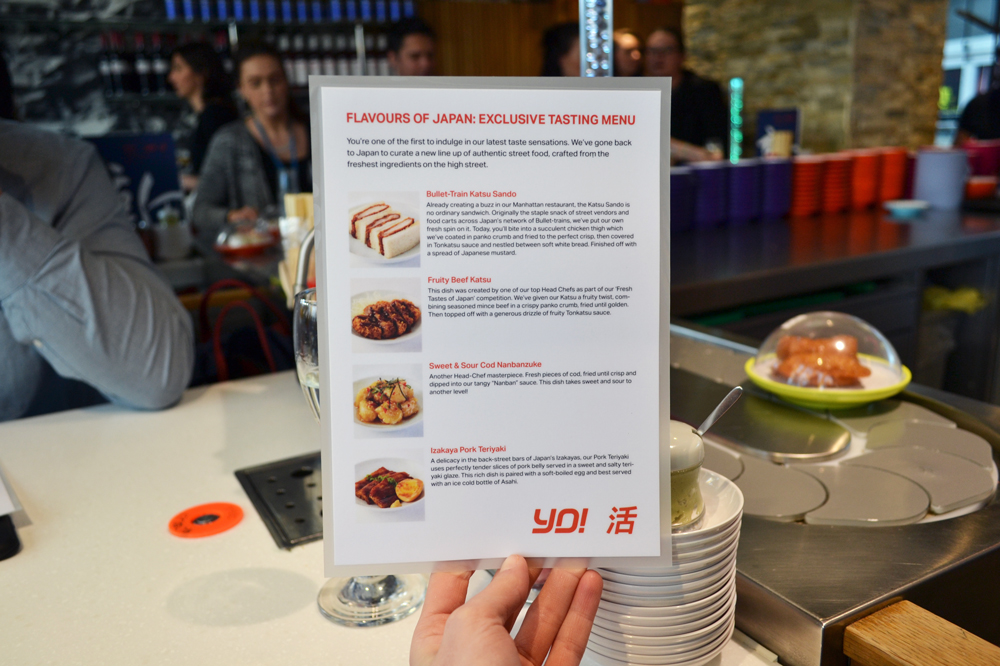 Then along came YO!’s summer menu, and an invitation for two to review. One glance at the menu, and the decision was made. Nathan had no choice whatsoever, but to come, this menu is a game-changer.

From the tasting menu, we were invited to, four were meaty, two fish, and one dessert. Bingo. 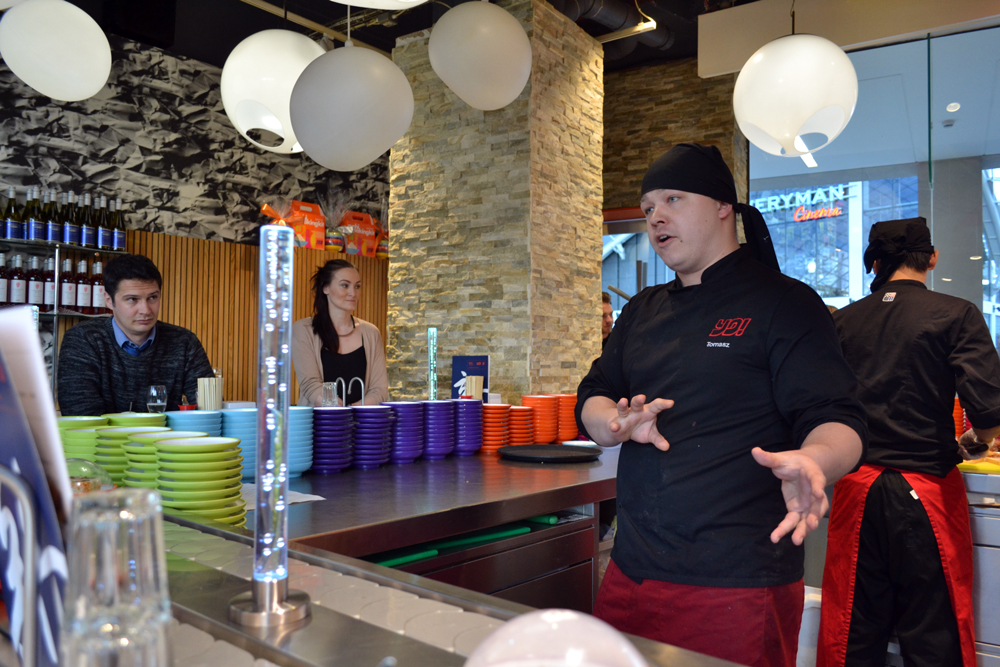 We met one of the head chef’s at YO!, and had a marvellous introduction to their menu, with each dish being explained and showcased.

Keen to see the new additions? Expect flavours from the streets of Japan, taking inspiration from both the traditional and new food cultures. 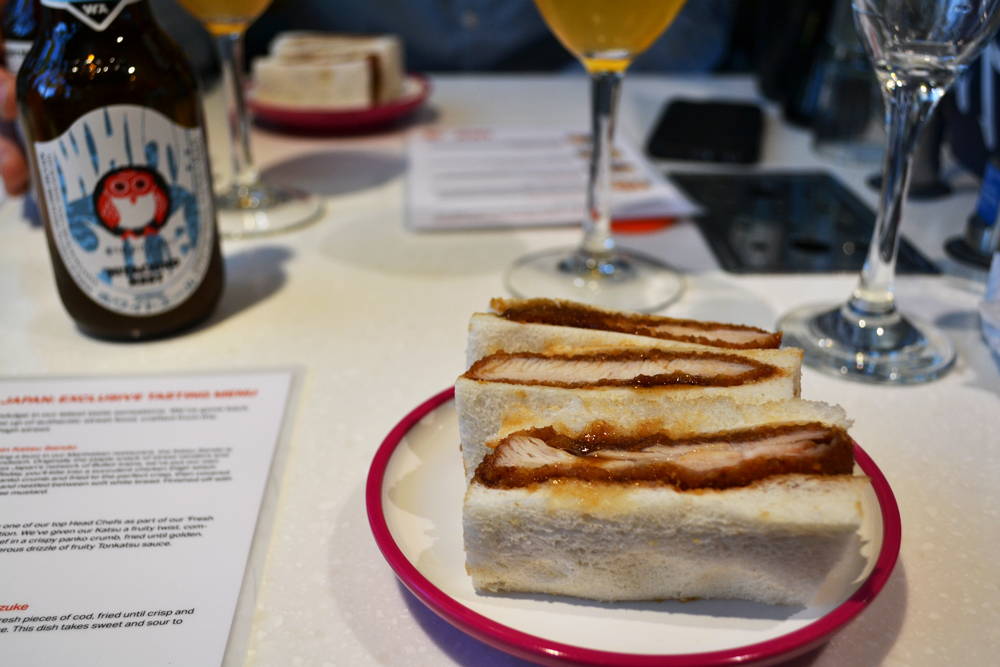 What looks like a chicken sandwich, and quite clearly is, oddly surprised us by how great this tasted, and how right it felt to be served in a sushi restaurant.  All our puzzled faces, transformed into beaming smiles, as the crispy coated chicken thighs, hugged by two squishy slices of bread, melted in the mouth. The sticky tonkatsu sauce and Japanese mustard, gave each bite a nice little kick.

This snack is an ode to street food in Japan, and can be found in food carts around Shinkansen, Japan’s famous Bullet-trains.

Katsu has been served in Japan since the 19th century, and when you hear the word katsu, most people will have a good idea what it is. This beefy comfort dish is one that will please all, for how can you go wrong with seasoned beef mince with a crispy panko crumb?

One of my favourites, it reminded me of a dish we eat in Germany, Kohlroulade, where the minced meat is peppery and well-seasoned.

So it’s no surprise with just how tasty it is , that this dish was one of three winners from the ‘fresh tastes of Japan’ competition; a competition set up to put the YO! teams creativity to the test.

I’ve been writing up my @YOSushi blog post, and thinking back to the dancing bonito flakes – entertainment pure. pic.twitter.com/LrchAmfYl4

Entertaining the entire table was the squid dish. Before even tucking into this, we were royally amused by the bonito flakes placed on top. These dried tuna flakes put on an absolute show, dancing and waving from the heat of the squid. In terms of the taste, these flakes added a real depth to the dish, oak and smoky, complementing the fried squid with tiny shavings of seaweed and pickled ginger. Again the tonkatsu sauce made a strong appearance with mayonnaise to balance.

Don’t get me started on this…

Right, so I’ve started myself on this. Well, apart from you HAVE to try this, there isn’t much to say. If you’re a traditional sushi lover, and you like beef, this big roll is for you. Beef wrapped around tsukemon pickles, rice and seaweed, and a dusting of shichimi powder, a fiery finish.

Just be warned, you either go hard (and shove the full thing in your mouth), or go home. My advice, go hard. 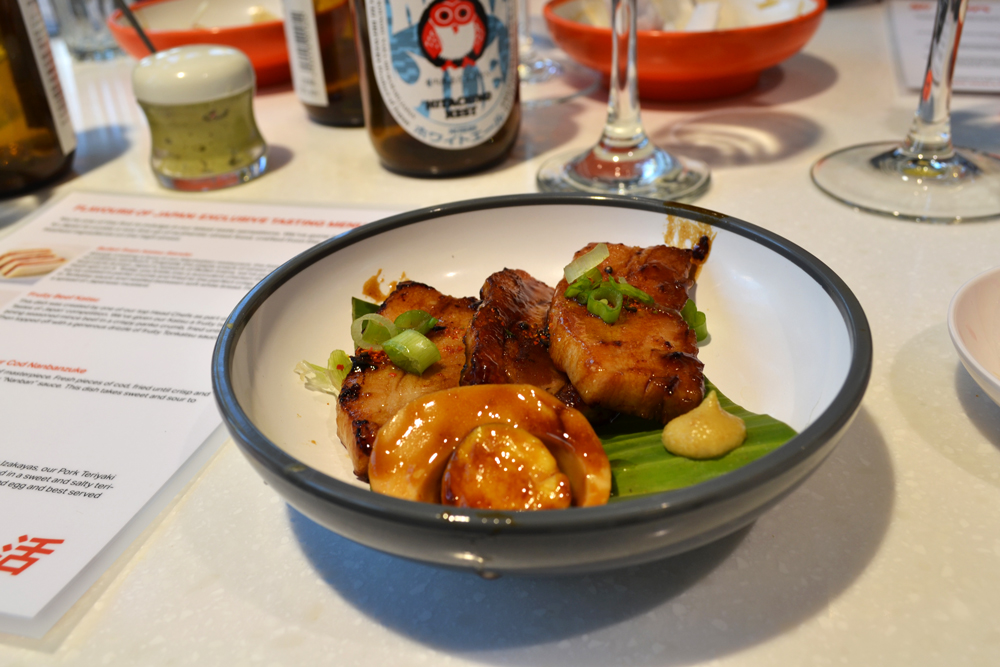 Pork belly done right is a meat-lovers dream. So having found out that this meat is on the summer menu made my belly do somersaults. The dish did not let us down either, and lived up to the expectations. For me, pork belly must be tender, and the fat crispy, yet here, the fat was soft and a delight to eat. Mouth-watering in fact.

Coated in a sweet and salty teriyaki glaze, the pork belly was gobbled up within minutes, alongside the soft-boiled egg that was a nice extra served with the meat.

Another tasty treat, that we as an entire table gobbled up pretty sharpish. The cod was sweet and sticky, served up with a contrasting tangy glazed sauce. The saseme seeds and spring onions werenice garnishes to balance out the sweetness.

Just then when you think you’re too full to have one final snack, it’s the perfect time to have this banana cake. Although a dessert, this sweet treat is refreshing and light. Fresh cream swirled into a delicate banana sponge, including fresh banana slices, this is another spin on Japanese street food, with this delight commonly being sold at Japanese train stations.

And there we have it, a very new, exciting and delicious summer menu to try. And there is photo evidence to support just how fab it was. Empty plates.

So, whether you’re a sushi-lover, meat-feaster, or dessert-indulger, YO! Sushi’s summer menu is one for everyone. From the 12 new additions to their menu, we tried seven, so clearly, another trip back is on the cards very shortly. If you’re keen to view the menu, you can check it out here.

Are they are sushi snacks that have tickled your fancy? I’d love to know in the comments below. 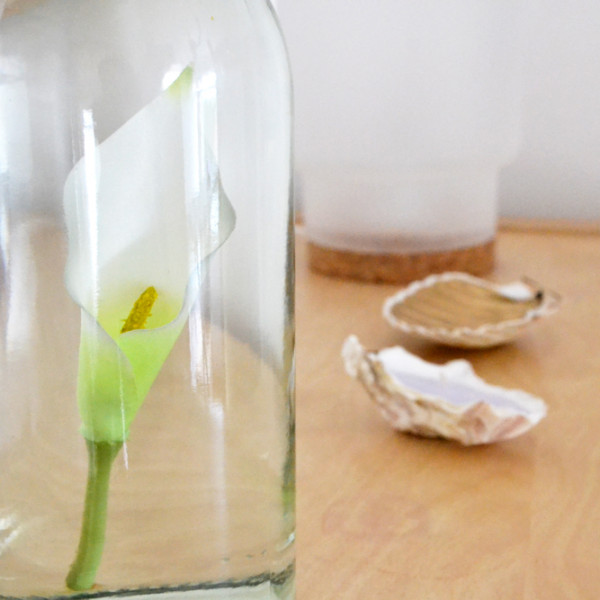 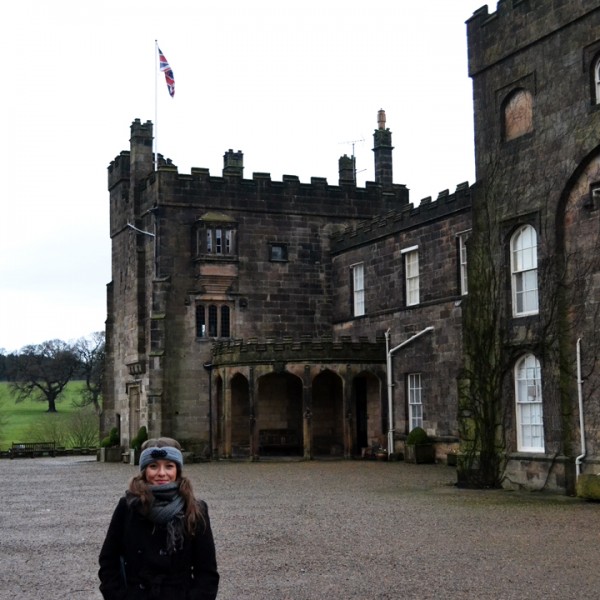 Blog, Leeds, Things to do, Yorkshire
READ ARTICLE
There are no comments yet. Be the first to comment.