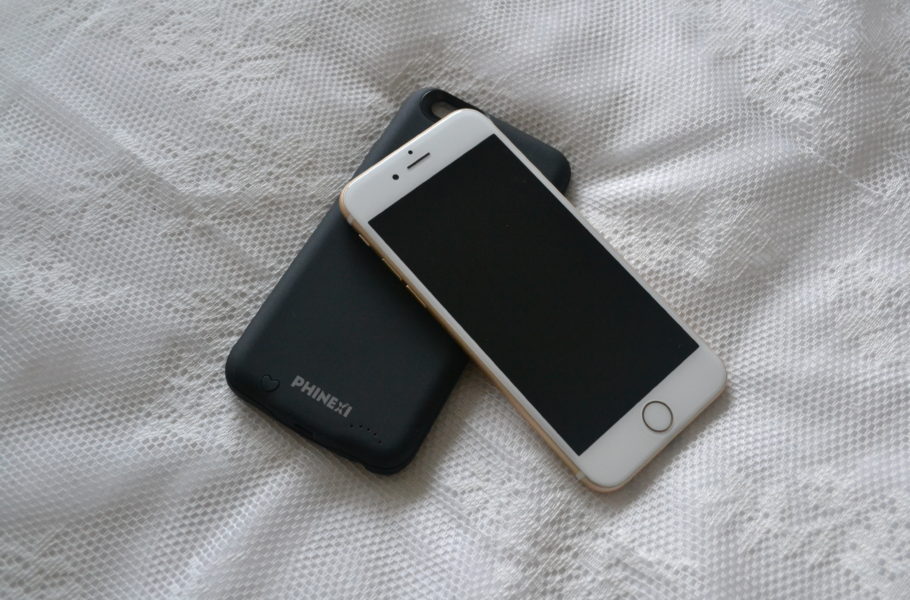 I couldn’t possibly tell you how many times I’ve been out and about, with my poor little phone, having its limits tested, needing to scrape by on an 8% battery over the course of the night. Flight mode on, brightness down, apps closed, low battery mode on, and it may just survive the night.

There’s also been times at blogger events where I’ve just completely missed to notice just how low the phone juice is, meaning any cute photos taken on the night will just have to wait to go out on social media. And of course that I’d need to compromise the 20 intended tweets to just one.

And to be fair, that’s not too bad when you have company, and more so, when you’re bored and waiting on the bus or train. Or if you’ve had a long day, forgotten your camera and need to rely on taking snaps with the phone camera. Eeeeeeeep! OR… when you’ve pumped yourself up for a gym session with a playlist, and you barely get one song in. Noooooooo.

In most cases though, panic alert sets in when the red battery bar appears and I’m not anywhere near home. My phone is my time and transport lifeline- clock at hand, and an app to get me home by cab or bus.

Yet, a little lifesaver was sent my way, in the shape and form of a phone case. A phone case from Phinexi* that doubles iPhone battery life through it very own powerful sleek charging case. A little piece of technology heaven that offers 140% longer battery life. How swish?

I’ve had my fair share of cases, so the quality of a case, as well as shape and weight has a big  impact on whether I opt to use it or not. What I love about this case is its smooth matt texture that still gives you the grip-feeling you want. None of this slippery plastic case malark, where you’re unsure whether the case has already slipped out your hand.

It’s also been manufactured to be the world’s slimmest power case, weighing 73g and a very impressive 2mm in thickness. The case coer is also created with medical grade silicone and a UV coating for protection from the sun, as well as wear and tear.

I’ve been using my case for two weeks now, and cover is still scratch-free and looking fresh. The case itself offers solid protection for the back of the phone, and I’d recommend investing in a screen protector too, to make sure you’re covered both sides in case you do drop your phone.

The phone slides into the case like a dream, and is released equally as easy too. I err on the side of caution when a case is a struggle to remove, as after all, it should protecting your phone, and not barricading it in, risking damaging the phone by simply wanting to remove.

Yet, the most impressive selling point of the phone case is quite simply its ability to charge and store power for those all-so important moments.

From my experience of trying the case, I can only really say how impressed I am with it. I wouldn’t say I’m an excessive user, but I’m the occasional day time scroller, who spends time on social media, sharing posts media after tea. I listen to music on the way to work for 20 minutes and check my emails during my lunch break. Most nights will include a phone call for the occasional half hour, with a good hour of Twitter and Instagram interacting before bed. 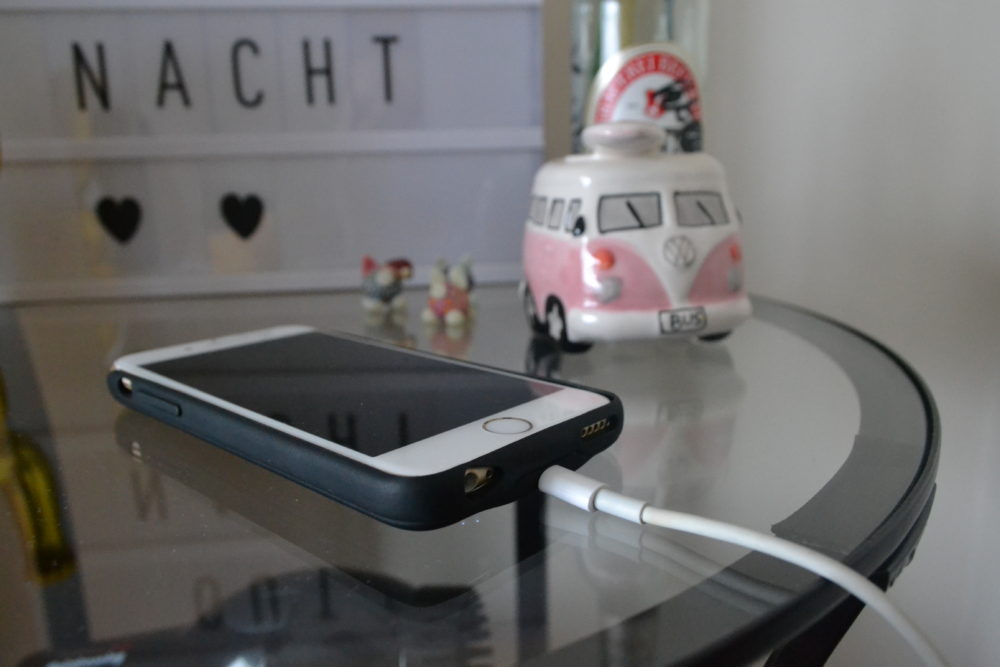 Since using the Pinexi phone case, which I’ll charge once until fully charged, there will be enough battery to last me a day and a half, which is twelve hours more on average than a standard non-charging phone case.

Over the weekend, I went for a 10KM run, around an hour of running two apps simultaneously: the Nike Run app, and Spotify.  Typically, this distance and use of applications would easily zapp away 20% of my battery, yet in this instance, it only reduced by 5%. 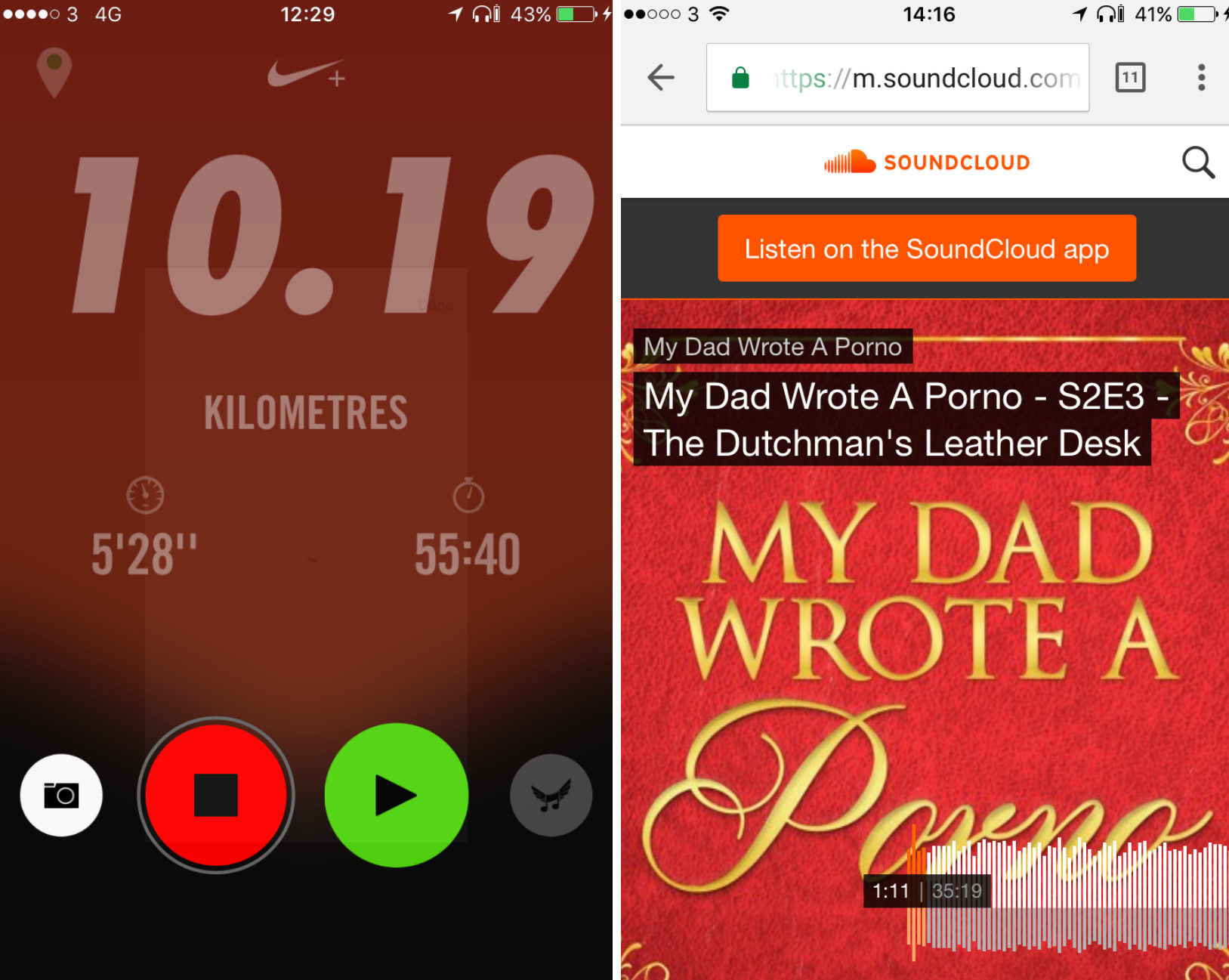 You have the power to decide when exactly you want to unleash the extra battery life, all in a simple double tap of the love-heart shaped button at the back. Here, you’ll also see five dots which will light up when the button is pushed. These will indicate exactly how much juice you have left in the case.

Should you wish to save some more power for later on, you can double tap the button again to stop the case from charging your phone.

Same concept then applies for when you want to use it again. It couldn’t be any more simple and straightforward than this really. Whilst the case and phone are on charge, via the dots mentioned before, you can  again see how far into the charge the case is.

This case has been an absolute god send so far, and has really given me so much extra phone usage. It’s easy to forget to charge or keep on top of the battery life, and it’s nice knowing that your case will store a few extra hours worth of phone life in its case at no extra action.

Design wise, you wouldn’t want more. It’s sleek, chic, and not anywhere near as chunky as you’d expect a charging case to be. Again, I’d suggest for anyone looking to invest in the Phinexi to also consider a screen protector so that you are fully covered. That being said, if you’re looking to make your phone last the extra mile without changing your charging habits, I couldn’t encourage you any more to consider this case. It’s been an absolute dream.

Have you ever considered using a charging case for your phone?

*I was sent the Phinexi phone case as part of a PR sample to write an honest review of the product. All views are my own 🙂 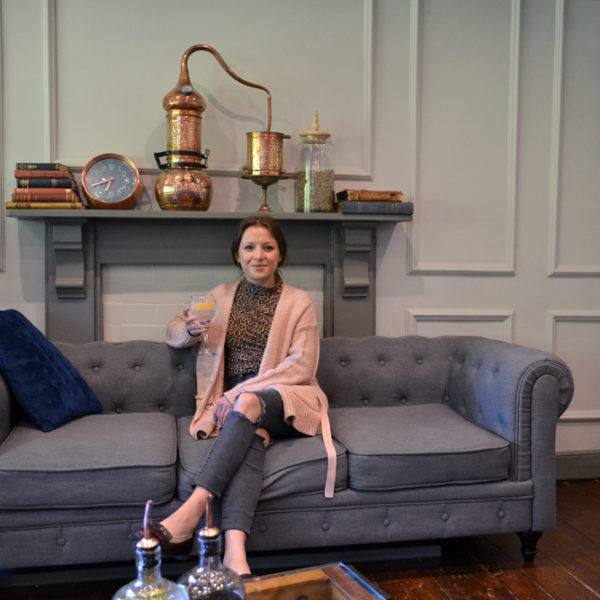 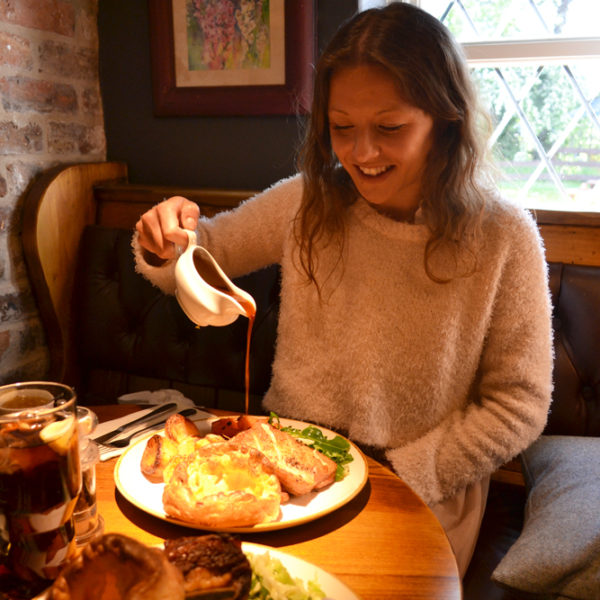 Sunday Roast at The Foxglove

Blog, Dining Out, Leeds
READ ARTICLE
There are no comments yet. Be the first to comment.