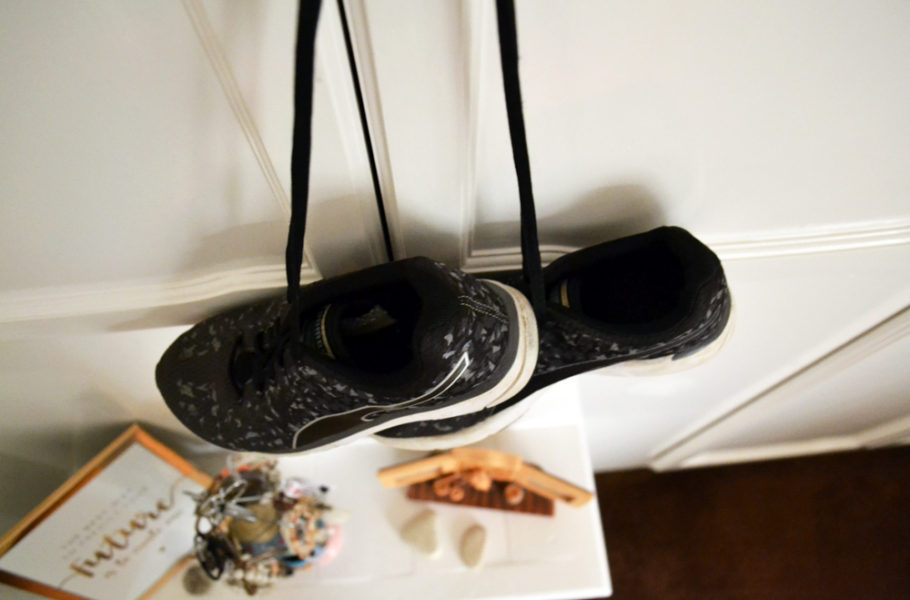 Keeping active: exercising before and after a knee injury

It’s interesting looking back over a period of time, as there is always some form of change. Sometimes it’s a big one, a tiny teeny one, one that might mean a lot to you, or one you hardly even noticed.

My change revolved around sports. Within twelve months, I joined a hockey club, made exercise a daily activity (mostly!), suffered a sports injury, had rehab, and underwent an operation. Now, I’m at that crucial stage of recovering and rehabilitating again. Hopefully for the last time. 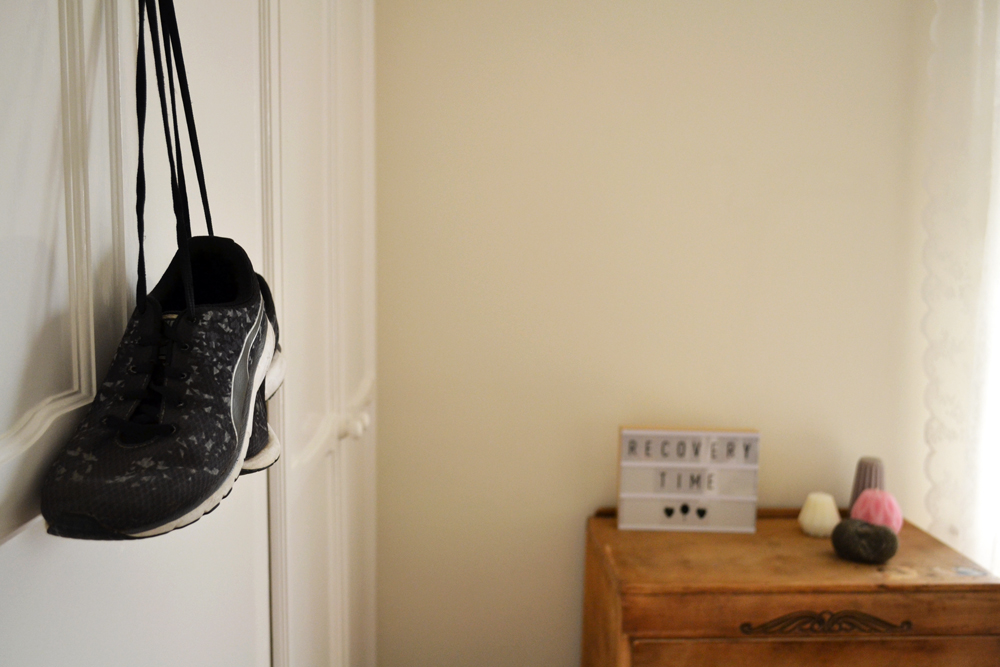 The past year has been interesting, and I have learnt quite a bit about myself and coming to a new level of appreciation for the body. No matter how battered and bruised the body is, in due time and with the right commitment, it can fix itself.

Rewind back to last September, I took up hockey, and it killed two birds with one stone. It encouraged me to fall into a routine with my exercise and I got to meet people, making new friends.

Over the past year, I’d say I’ve really found my exercise rhythm. And one that I’ve been sticking to. For me, it needed to work well with my work and lifestyle, and probably, the most important part was that it was fun, as well as brutal.

Walking to work is always a good start, and with a 20-minute march from home, a week’s worth of back and forth’s rack up to a fair few hours. 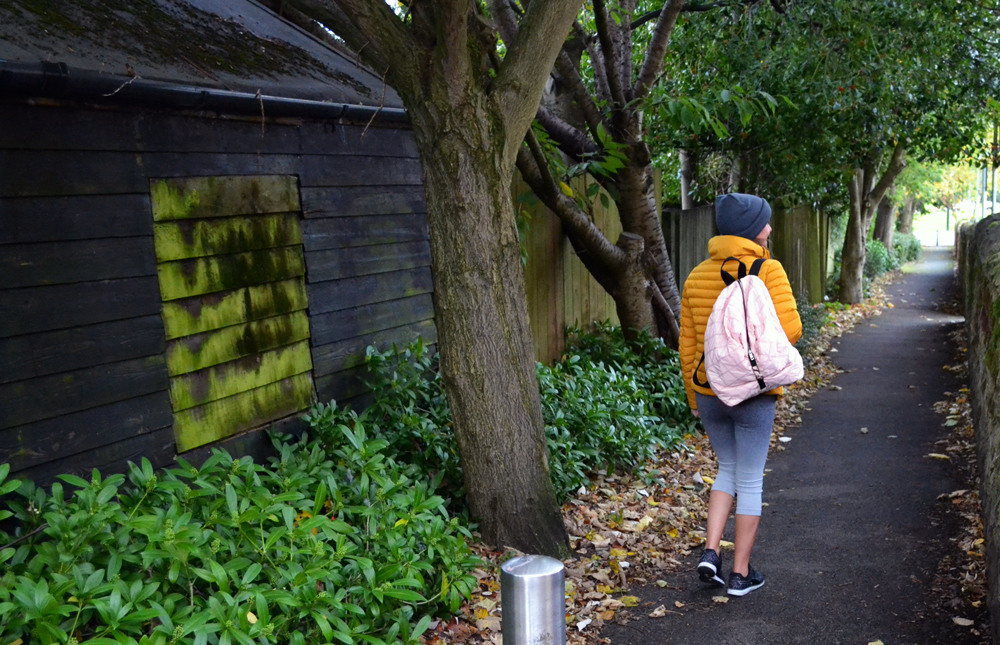 Wednesday and Saturdays were dedicated to hockey, with midweek training and games on the weekend, and to improve my stamina for the games, I’d make time for a run around the blocks several times a week.

As part of my routine too, was a lunchtime visit to the gym, half-hour abdominal blast classes, these became a nice break from the desk, a quick session to get sweaty, and a rush of endorphin’s perfect to get focused again for work.

End of March though, whilst playing one of the last games of hockey for the season, I twisted my knee and ruptured my ACL. The pain was excruciating; something I wish to never experience again.

The injury had me take a step back from any form of exercise, and I was added to the waiting list for an operation; six months and counting. 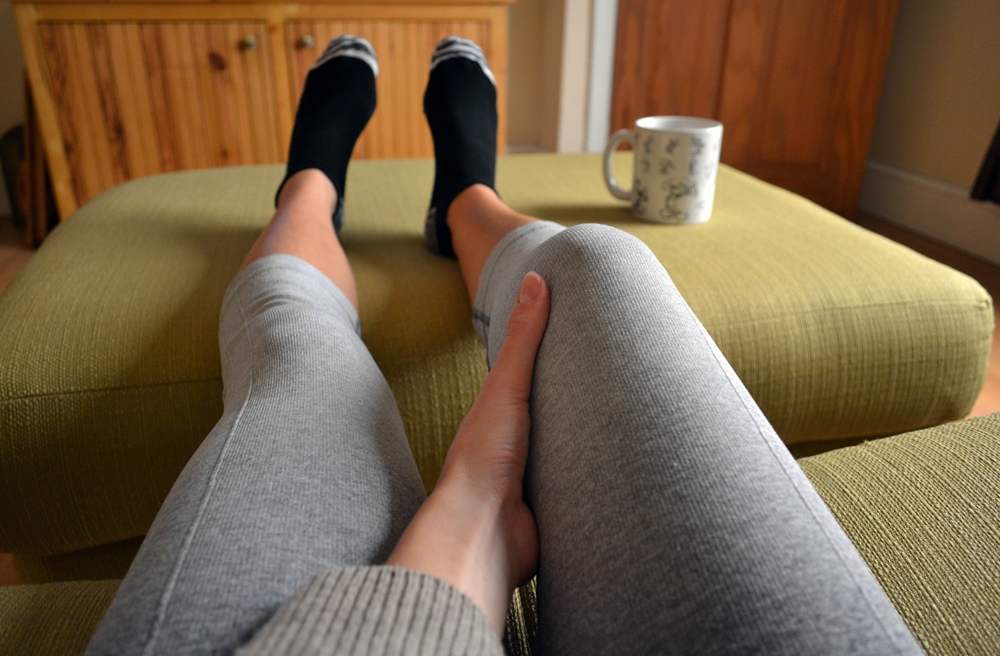 With several visits to the physio, it was one piece of advice that I clung onto. The stronger my knee become before the operation, the quicker it would heal and recover.

So that was my goal, strengthen the muscles as much as possible, and be as physically fit as I could within my limitations.

One-month post injury, I dared to return to the gym. I swapped the lunchtime ab classes for the morning strength classes.

My biggest struggle was bending my knee, so any form of lunging, squatting, box jumps, had to be altered to suit my needs. It was easily done, and instead of focusing on how deep my bends were, it was more crucial to make sure the technique was right and that I had the balance to support myself. 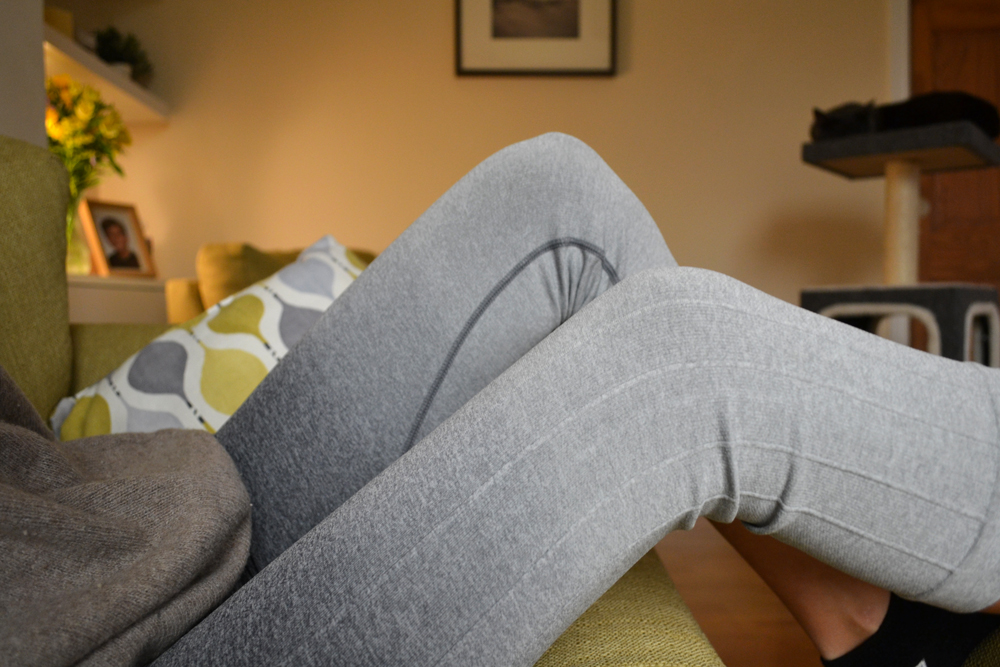 Each week, there was progression and more flexibility in the knee. More than anything though, there was a mental block which held me back at times.

Any form of jumping where there could be an impact on the knee was a no-go, and even the smallest box jump was out of my ability, or so I thought.

July brought a bit of a spring in my step, figuratively and literal.

After four months of strength training, I was almost able to fully bend my knee, I completed a high box jump, had enough support to drive with the prowler, and I had confidence in my jumps and squatted like a squat-queen, as close to 90 degrees as possible.

Yet because of the rupture, it was still prone to buckling or to tear if my foot wasn’t planted correctly, so technique over depth was still key.

With the progress, I was starting to feel almost fully able. I was feeling fantastico. And strong.

The third day in October was the date of the operation. And in just 10 days post operation, I’m crutch-free for short walks. Wahay. And I can even bend my knee a full 90 degrees, an amazing start, but it does mean that climbing the stairs is still a struggle and that there is plenty more progress to be made.

It’s almost as if I’m back to the stage I was in April, but with the confirmation that that sense of cautiousness can be lifted. 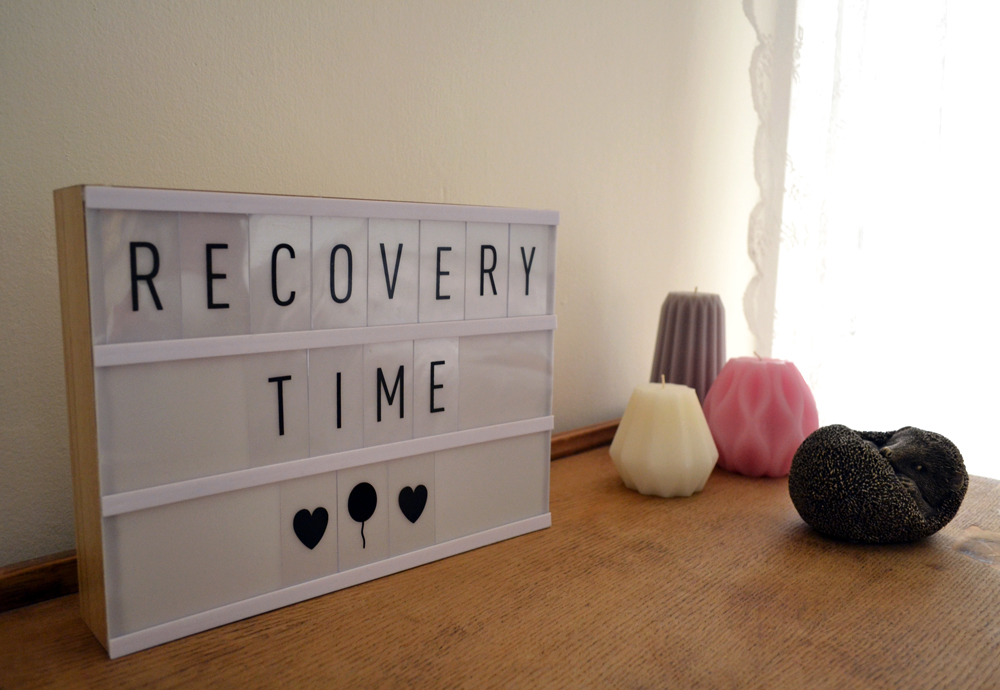 I know my knee will be stronger, and that any twists and turns will be safe, and that the rupture that was once there, is now a complete reconstructed ligament.

Not a bad start at all, considering this is a one-way road now, and the journey will give me a knee almost as healthy as it was before the injury.

It’s head down and graft. My plans for Autumn will be to give the knee and hamstring as much exercise as possible, working on the bends and stretches, pushing through any limits each week.

Short of just two weeks, it’s amazing how something as intricate as the knee can heal from a surgery, how the fibres can connect as such, and give a person the freedom of movement. 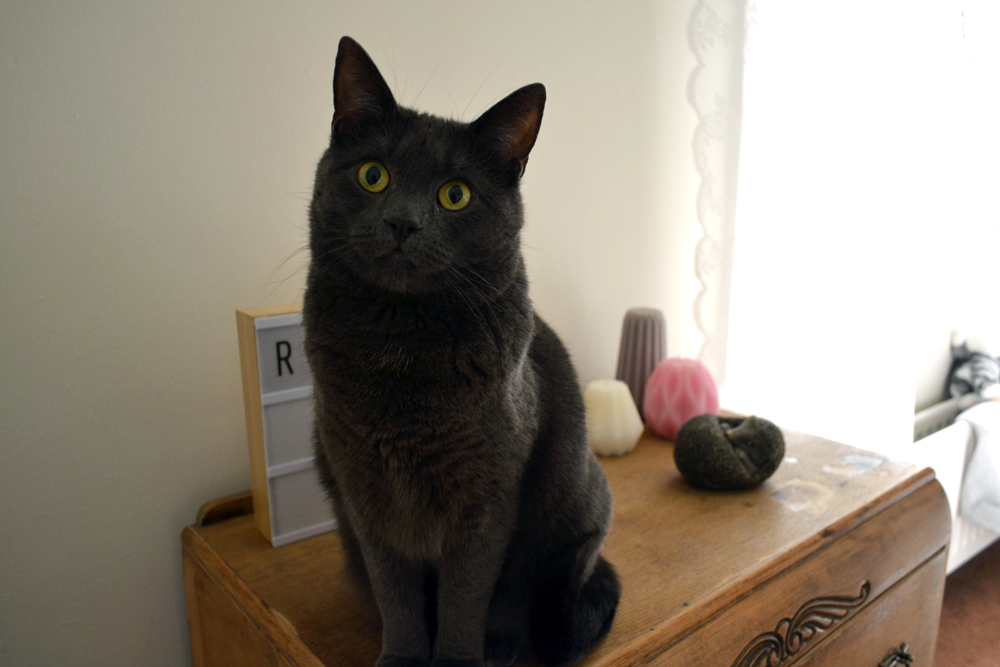 Have you had an ACL reconstruction, and how did you ease your way back into fitness? I’d love to hear your thoughts and tips in the comments below. 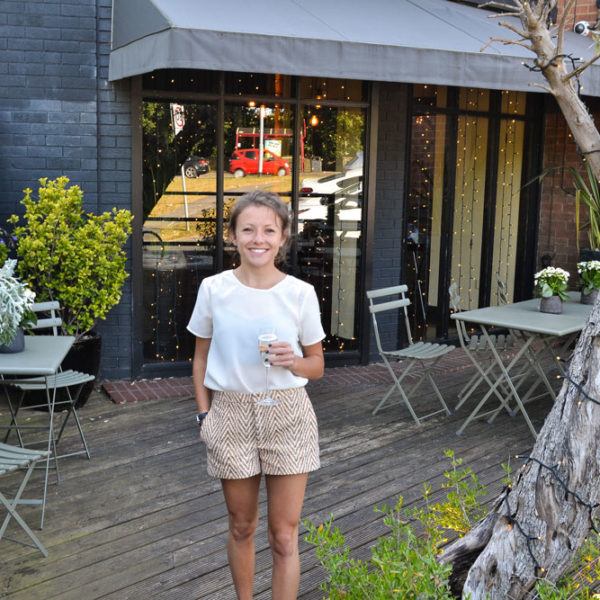 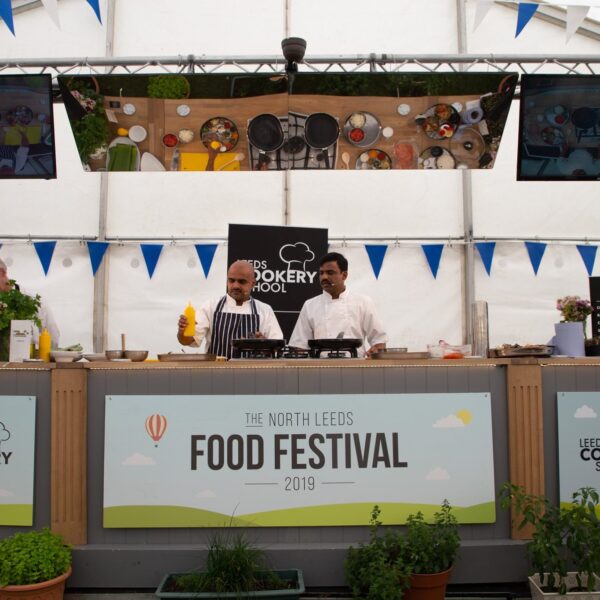 The North Leeds Food Festival Is Back! 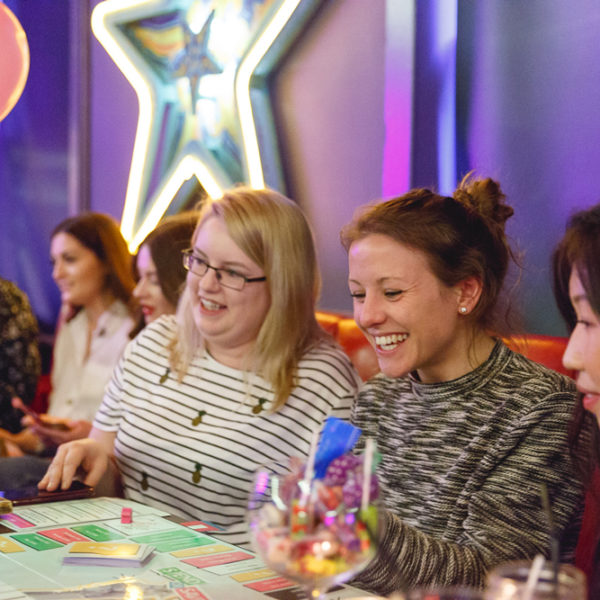 Blog
READ ARTICLE
There are no comments yet. Be the first to comment.