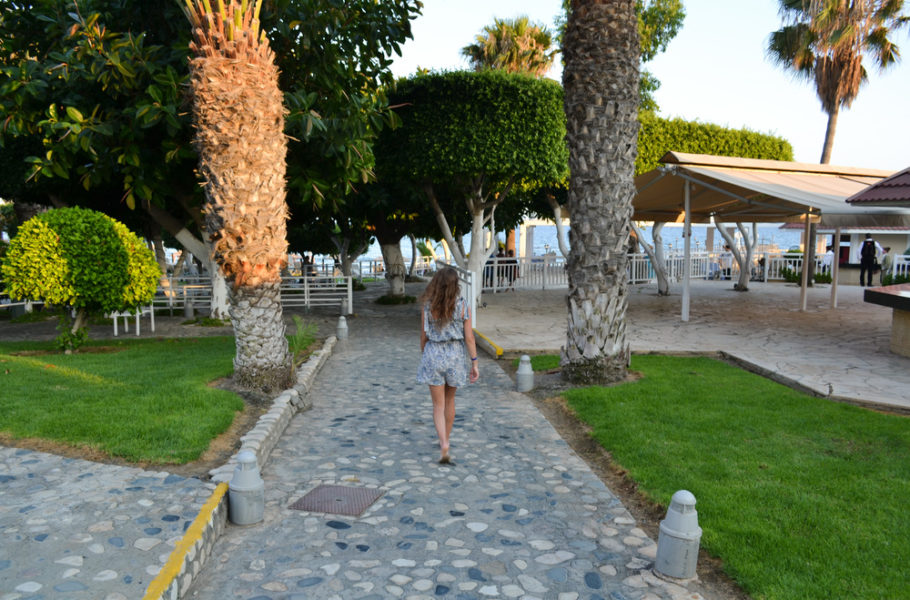 Indulging in two weeks’ worth of sun-worshipping, swimming out to sea and becoming a taste tester for local cuisines is my kind of retreat. That, alongside spending it with your favourite folk with adventures out and about, sightseeing and those everyday magical moments is everything that makes holidays worthwhile.

Our latest getaway took the Corner’s right through over to Cyprus. The island, according to legend, is the birthplace of Aphrodite, the goddess of beauty and love, an appeal that runs right through the island.

With the natural beauty of turquoise waters and golden sands, and a culture that flows through every inch of this Mediterranean gem, it goes without saying that Cyprus is a loved tourist destination. 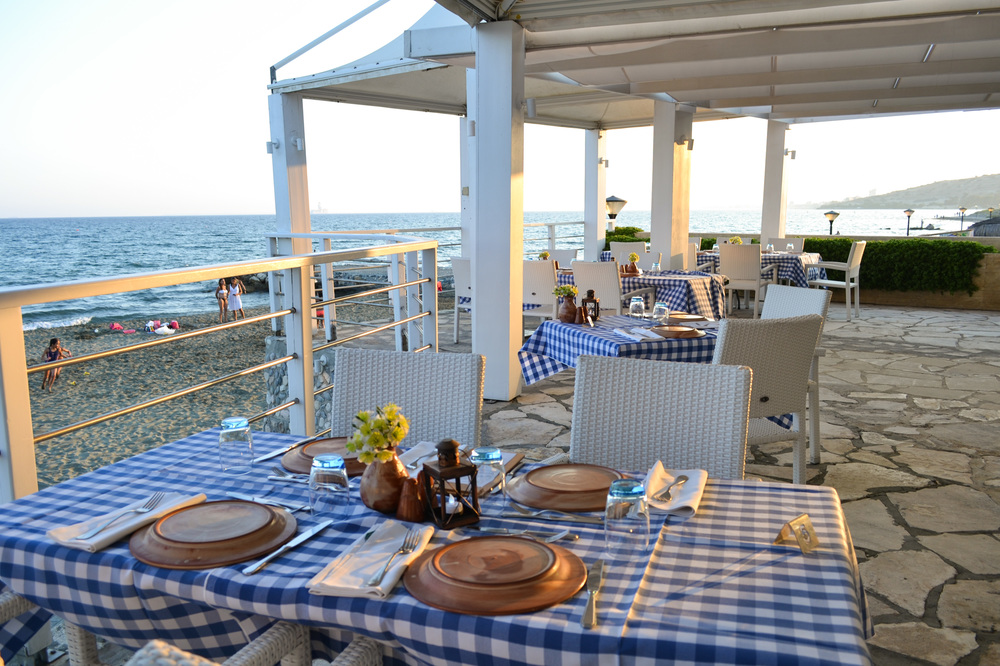 Our final destination was on the southern coast of the island, Limassol, the second largest urban area in Cyprus. It’s no surprise that the district is becoming much of a hotspot after impressive accolades such as TripAdvisor ranking, praising Limassol as the 3rd up-and-coming destination in the world for traveller’s destinations.

And I can vouch for that.

Before even leaving the airport, we found ourselves chatting away to the local driver about the island, exploring locations on his map, getting educated on the districts and taking mental notes of all the recommendations.

Waking up for the first official time in Cyprus was glorious. The warmth was imminent, and a balcony view that overlooked a pristine harbour and a mountainous landscape. The contrast was beautiful, not just in textures but colours too.

We had spent one very early morning hiking the mountains. The 7AM start was tactical to avoid the sweltering heat, and even at the crack of dawn, it was hot.

We darted up the rocky mountains, enjoying the sound of the cicadas, and embraced the sight that the peak had to offer. After our two hours of rambling, we worked up a good appetite after a very necessary shower. 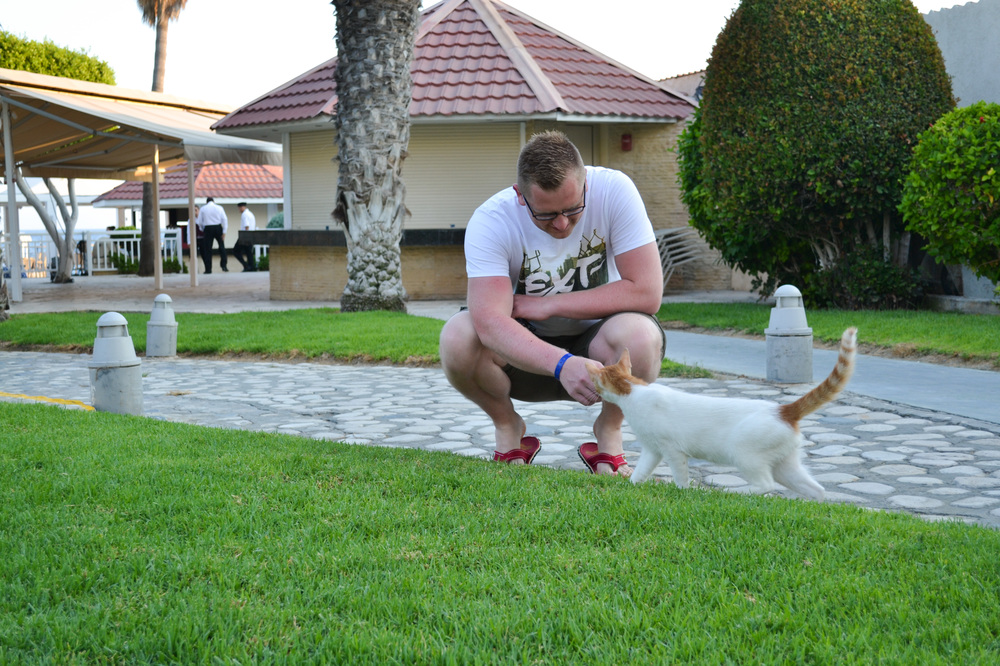 During our visit in June, the heatwave had decided to visit, bumping up the standard degree Celsius from high-twenties to mid-thirties.

Where often I take 10 or so minutes to acclimatise to the sea (with a splash here and there and a few screeches), the Cypriot sea was heated from a several few weeks of extremely hot weather.

By being the most Eastern island of the Mediterranean Sea, sunny Cyprus basks itself in almost one full year worth of sun, sun-worshippers listen up, this island averages out at 340 days of rays.

I always knew I lived in the wrong country. 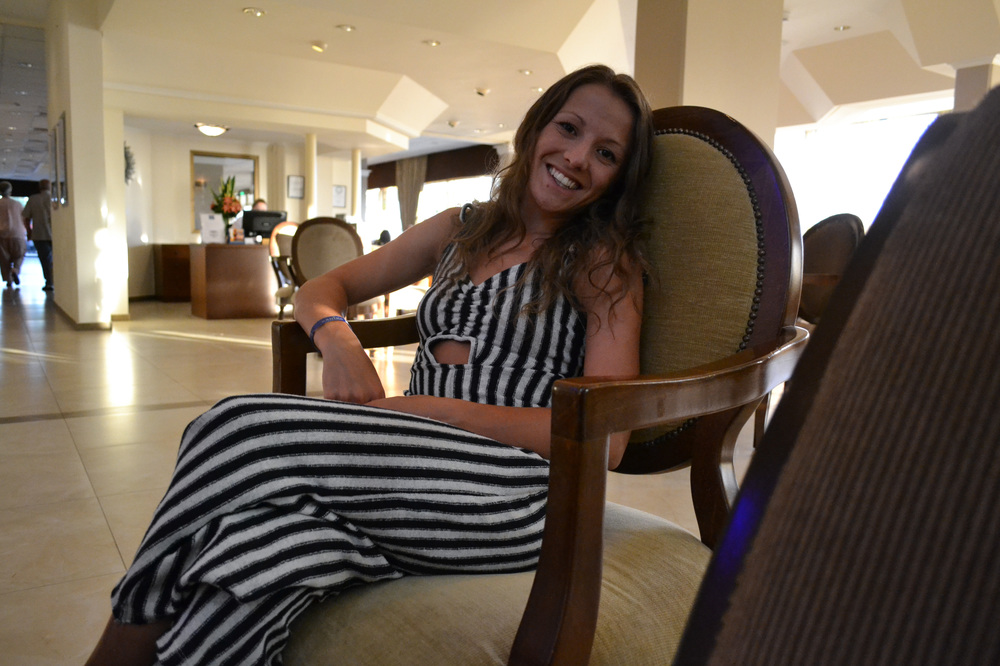 And with temperatures as such on land and in the sea, water sports is a must, and lucky for you, Cyprus is well equipped to cater for it.

Although I had seen plenty of folks heading out for runs, the heat quashed any daytime sweaty desires, and instead, turned to aquatic adventures for a boost of adrenaline and fitness. 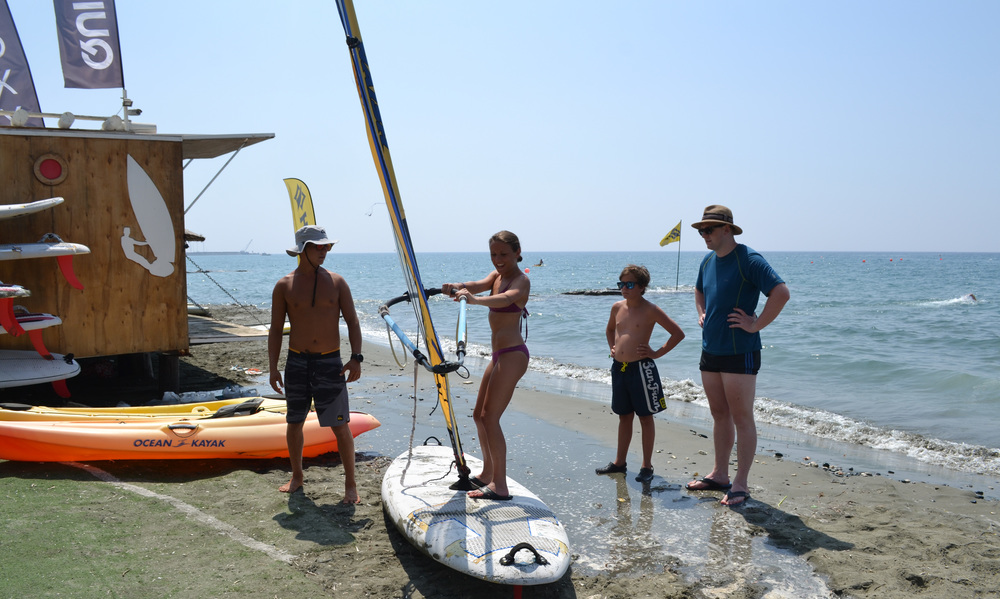 There was plenty to try out from boating, to jet skiing, tube rides… the lot! We opted for windsurfing which we heard was quite the challenge, an exhilarating parasail and a fun lunchtime outing on the pedalo.

And a pedalo isn’t a pedalo, unless it has one of those awkwardly small slides on it, to dip into the sea. 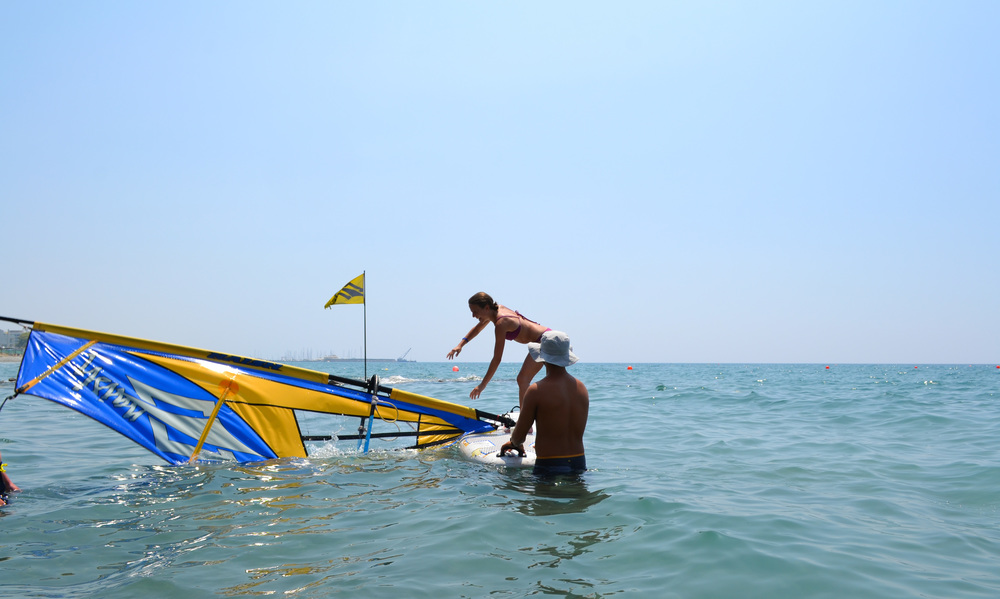 The windsurfing was an awesome and truly challenging experience.

As for the most basic movements such as twisting left to right, on the water was almost near impossible to achieve. That, alongside hoisting up the wind sail and maintaining body balance was completely put to the test on the waves of the Cypriot sea. 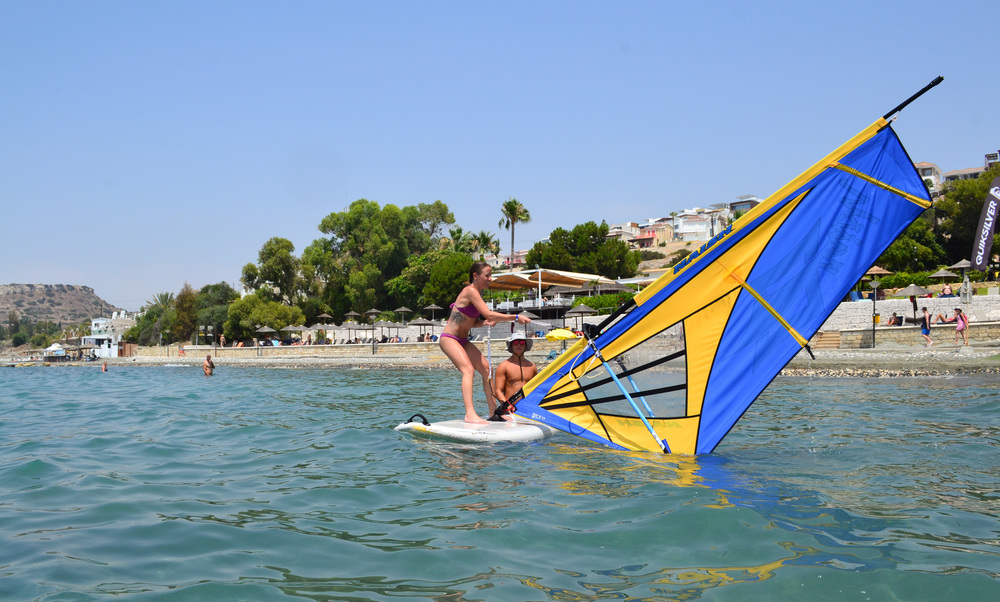 And after plenty of wobbles, falls and splashes… success! The board and I became one, as together we surfed for two whole minutes alone without help.

Mastering that little trick was awesome, but thinking about the pros doing their twists and turns just completely baffles me.

From staying put on the sea, the next adventure took us up way high.

In one swoop, we were up in the air, the parasail experience offered breath-taking views of land and sea, and even from such a height, we spotted the most magical movement below us – a bale of sea turtles. 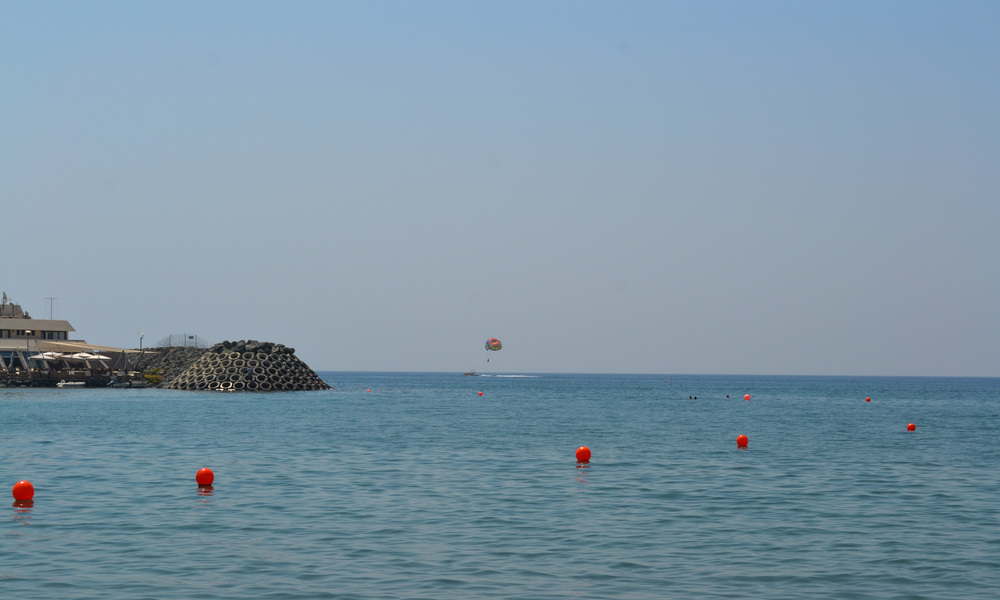 Right beneath where we were flying, the turtles floated, and slowly swam along, as we watched their flippers take them forward one stroke at a time. 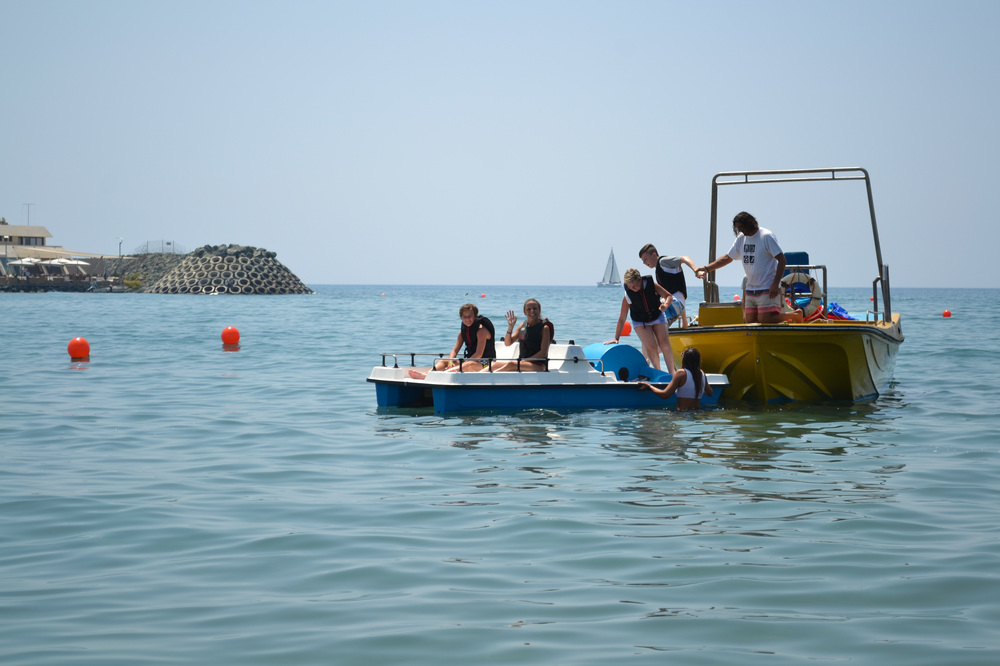 At the end of the day, feeling sun-kissed and glowing from hours of warmth, we’d sit down to enjoy Cypriot cuisine, a gorgeous twist of Greek Mediterranean goodness. 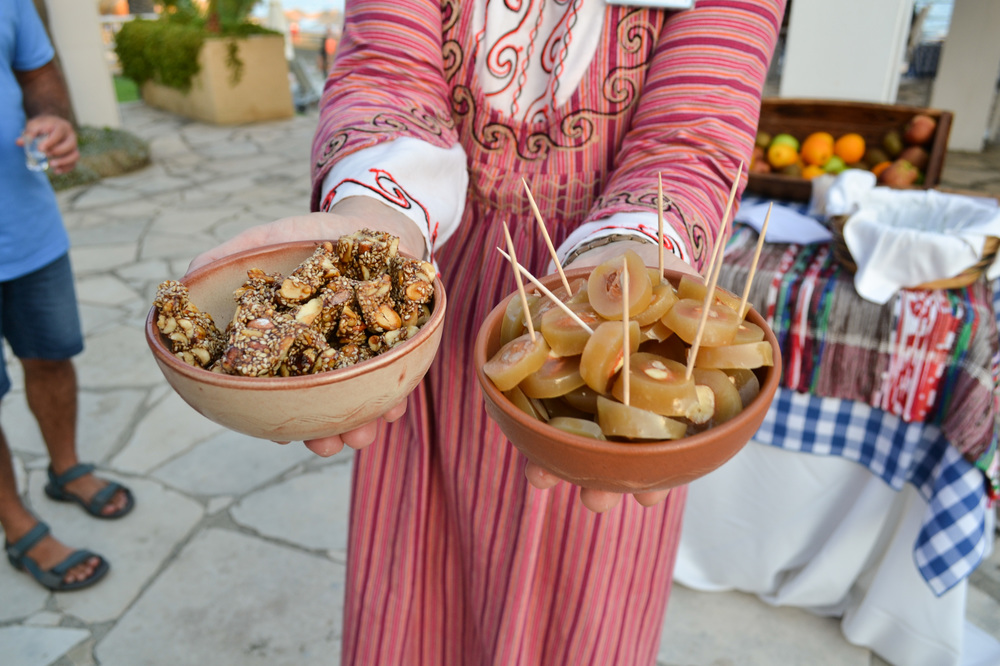 From fresh seafood to comforting clay pot meals, colourful salads and juicy side nibbles. And don’t get me started on the sweet dessert wine, Commandaria. 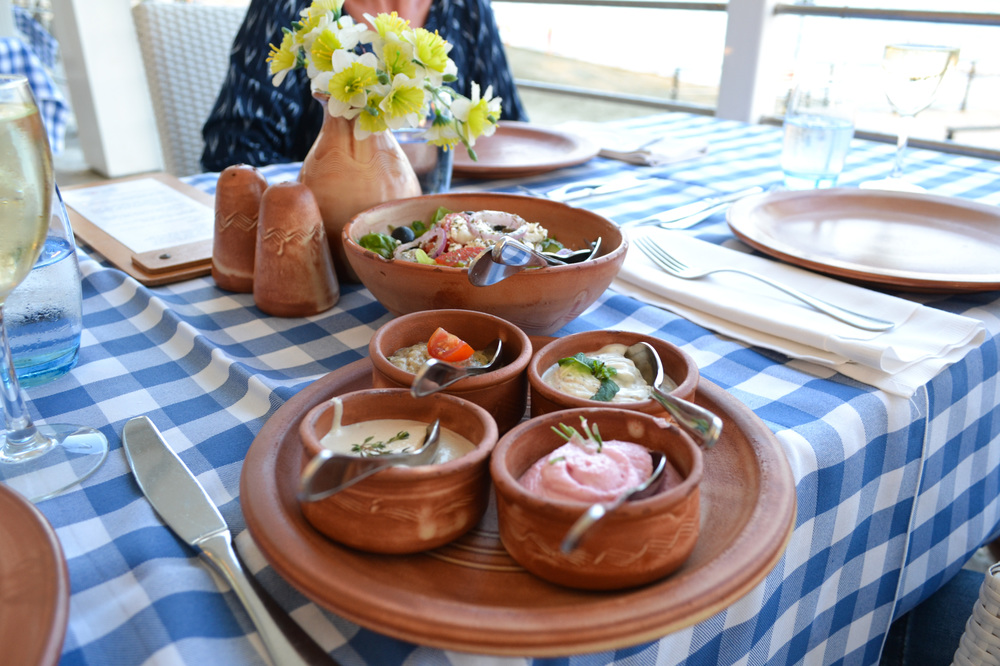 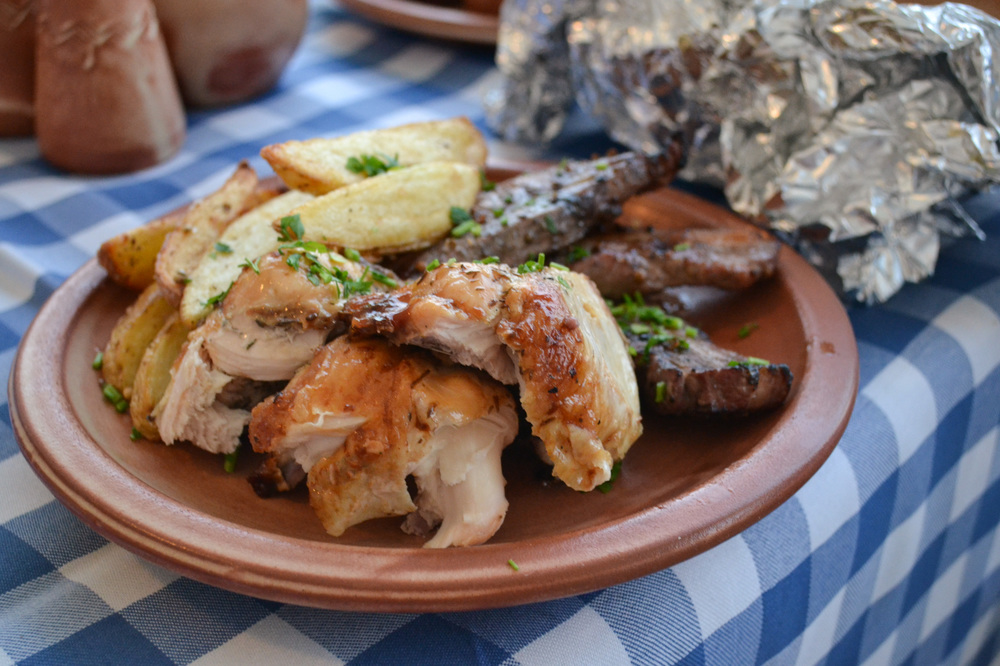 This was the tipple of my holiday, and one bottle joined us on our way home to sup on in the UK.

Our Cypriot vacay was an absolute delight- sun, sea, good food and culture. 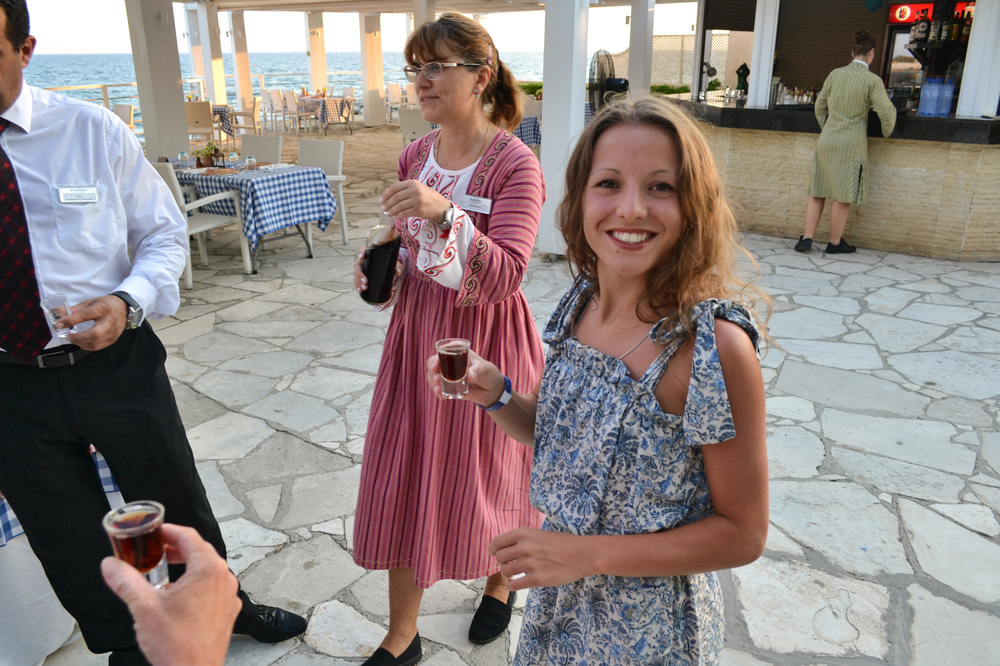 What will your summer 2018 plans be and has Cyprus ever been on your holiday wish list? If you’re looking for inspiration on where to go and what to do, you’ll be able to browse through cheap holidays from Holiday Gems.

And if you have any favourite holiday memories, I’d also love to know in the comments below.

*This Cypriot roundup is a sponsored post written in collaboration with Holiday Gems. As usual, all words, thoughts and images are my own. 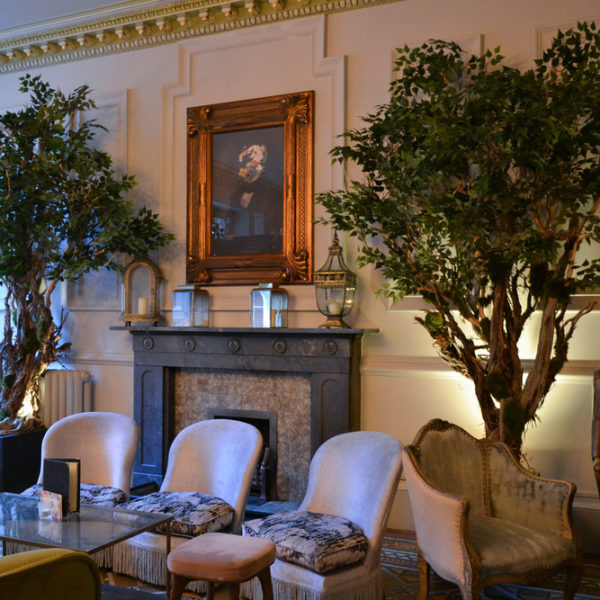 Dining with Mr Benedict Pike – The Lost and Found Club 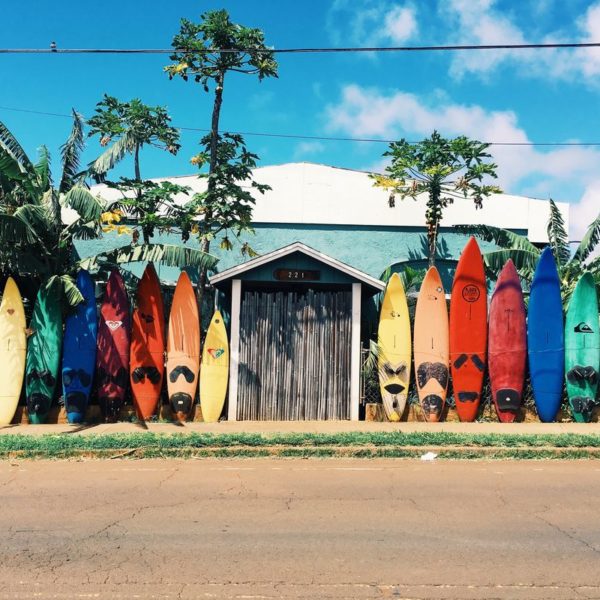 Blog, Lifestyle, Things to do, Travel
READ ARTICLE
There are no comments yet. Be the first to comment.

25hours Hotels The Circle – A Night In Köln
Blog, Travel

Making A House A Home In Style
Blog, Cuthbert The Cat, Flo The Dog, The Pets