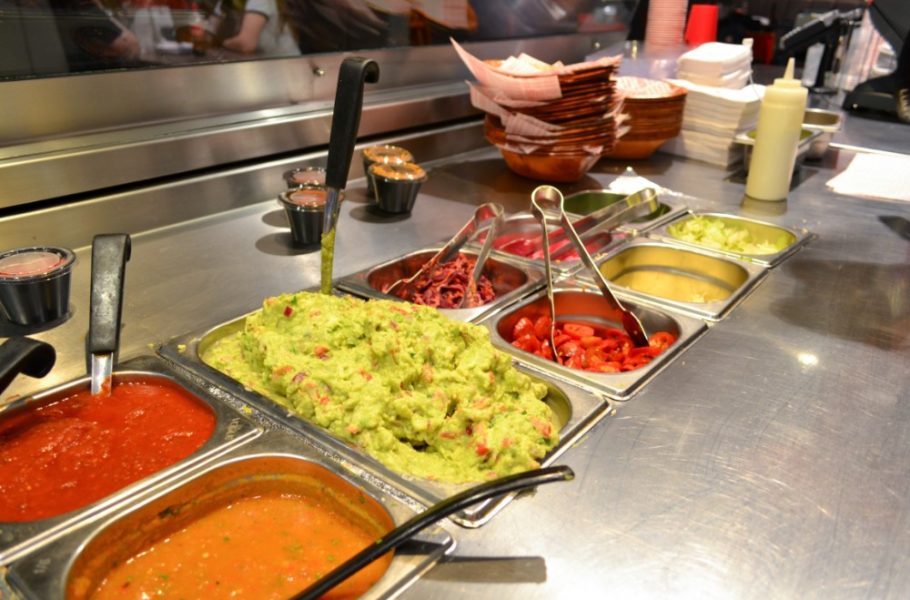 Provecho – the customary phrase in Mexico before starting a meal.

If it’s three things I love about Mexican food, it’s got to be how fresh, flavoursome and comforting it is.

One of my favourites is an absolute classic. The burrito – a scrumptious mix of carbs, meat and vegetables, all rolled into one extra special wrap that will always inevitably leave you with a burrito food baby. 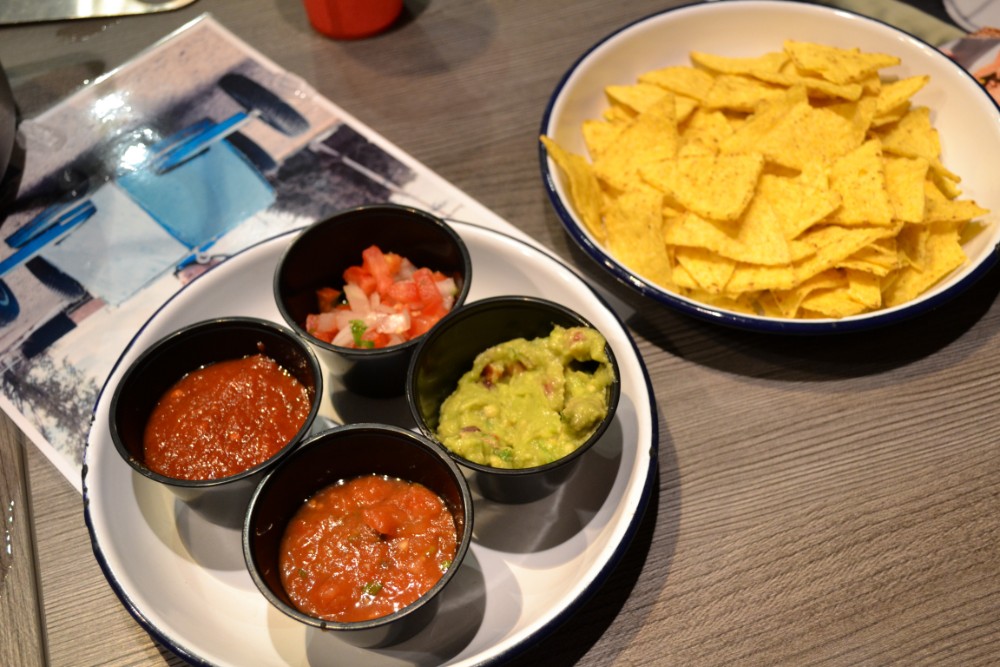 Best of all, you’re left with zero mess – apart from any sauce around your mouth – as upon finishing that last bite of your perfectly wrapped meal, you scrunch that tin foil up, and it’s a job well done.

On a recent masterclass organised by Barburrito, we were shown the ropes of loading and wrapping the ultimate burrito, giving us full control of customising what went inside. 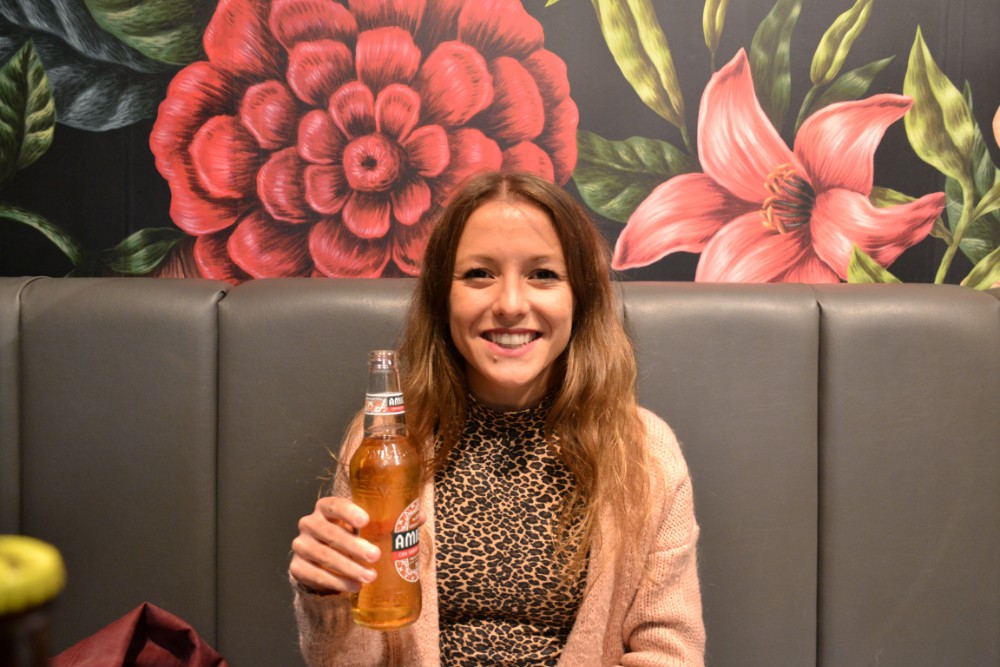 All I can say is, god help this burrito, for all the toppings looked unreal, and I was ready to put the burrito’s resilience to the test.

The key and pro way to wrap any burrito starts by filling the tortilla. Partially fold in the shorter ends (approx. 5cm), pinch the corners and fold the half the tortilla up. Tap the folded tortilla on the table and lay it on its side. Fold in the corners, squeeze and roll. 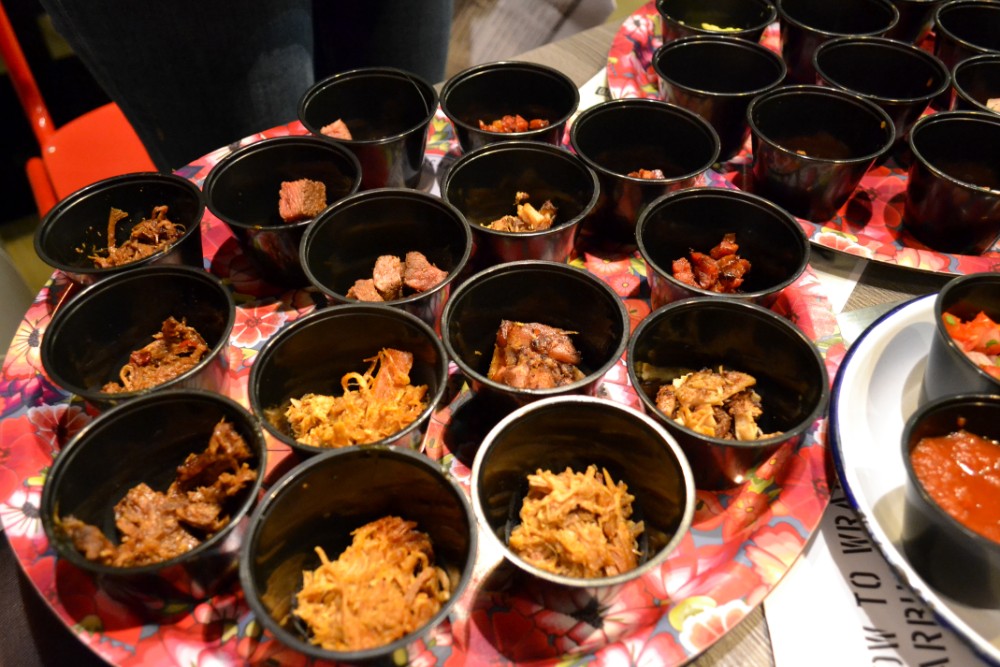 Now knowing the in’s and outs of rolling and wrapping, my confidence was clearly through the roof as we walked along the counter adding all the fillings we desired. My burrito became the Godzilla of burritos, it was ridiculously full, but my goodness, it looked heavenly.

All the ingredients are locally sourced and prepped fresh each morning, that’s from chopping up the veggies, cooking the meats and preparing heaps of salsa and guacamole ready for a day of hungry diners. 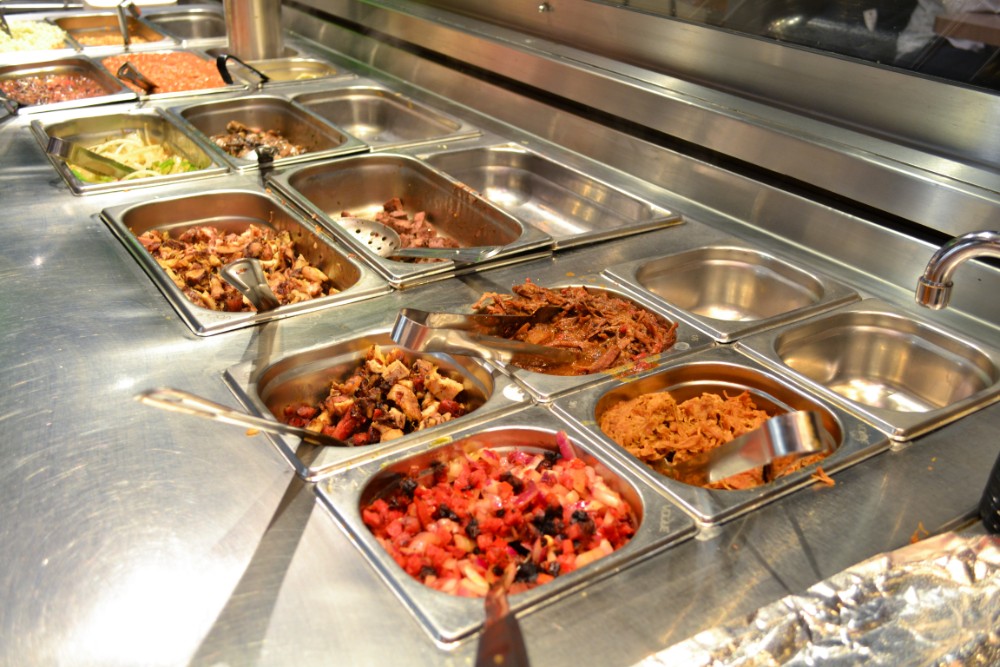 Having tried samples of all the fillings, I had my eyes firmly set on a selection already. All on a large wrap, I started with a base layer of Mexican rice and spicy beans, standard, as this does make a burrito a burrito.

Next up was the meat station and this was a tough’un. I thought I’d be modest and go with two choices, but ended up going all out with grilled chicken, Chorizo, pulled pork and steak. Shame on me, right? 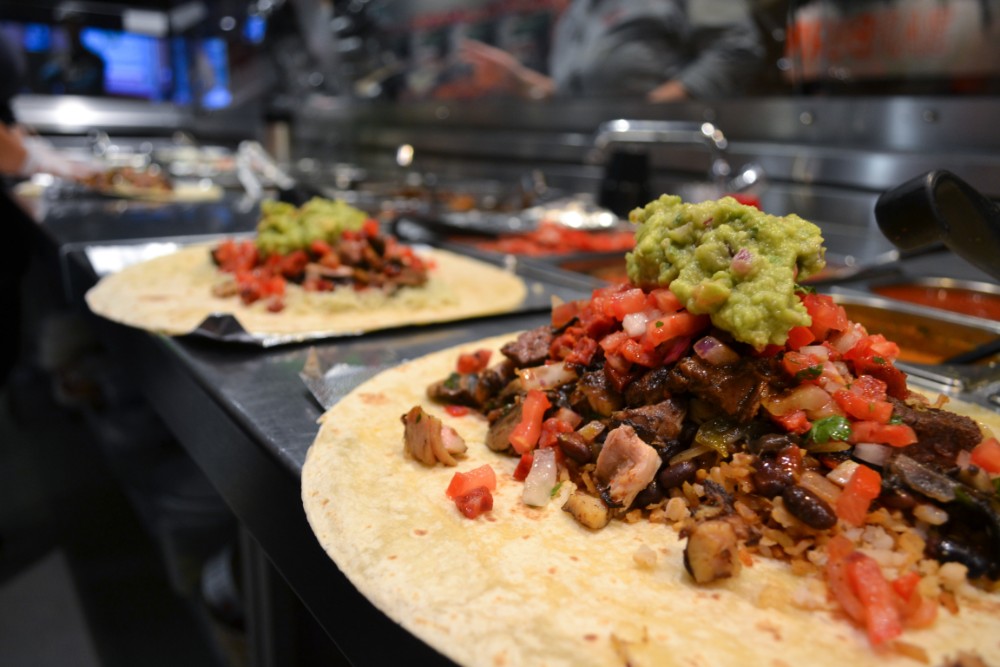 The seasoned smells that came from these though, were just too good not to add, with a second excuse of having seen them come freshly cooked out of the kitchen. Justified.

For finishing touches, a dollop of mild salsa and guacamole, the Mexican equivalent of a cherry on top. It just has to be done.

One masterpiece and a half. It was a beast. Was it willing to be tamed into one burrito though? I certainly gave it my very best*, with a little oozing, a squeeze here and a nip there, it all came together as one. 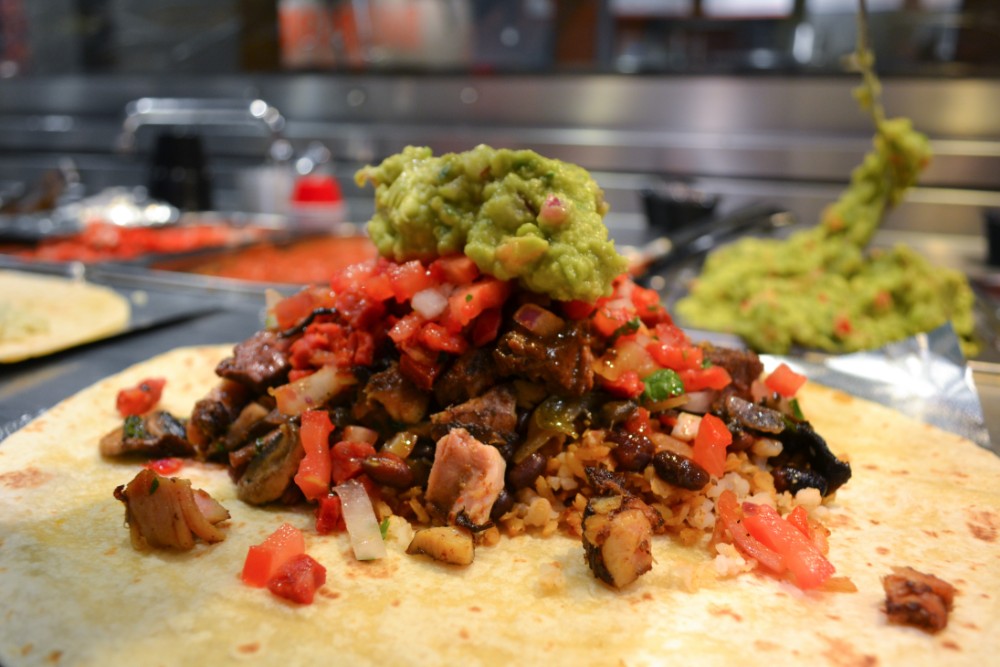 *I may have needed some expert support however to help combat this challenge.

And now for the moment I was waiting for, unwrapping the foil, and taking an almighty bite. Mmm…

The meats were the highlight, soft and tender, with each and every one bursting with flavours. From the charcoal grilled chicken, to the sweet and smokey pork, spicy chorizo and peppered steak. 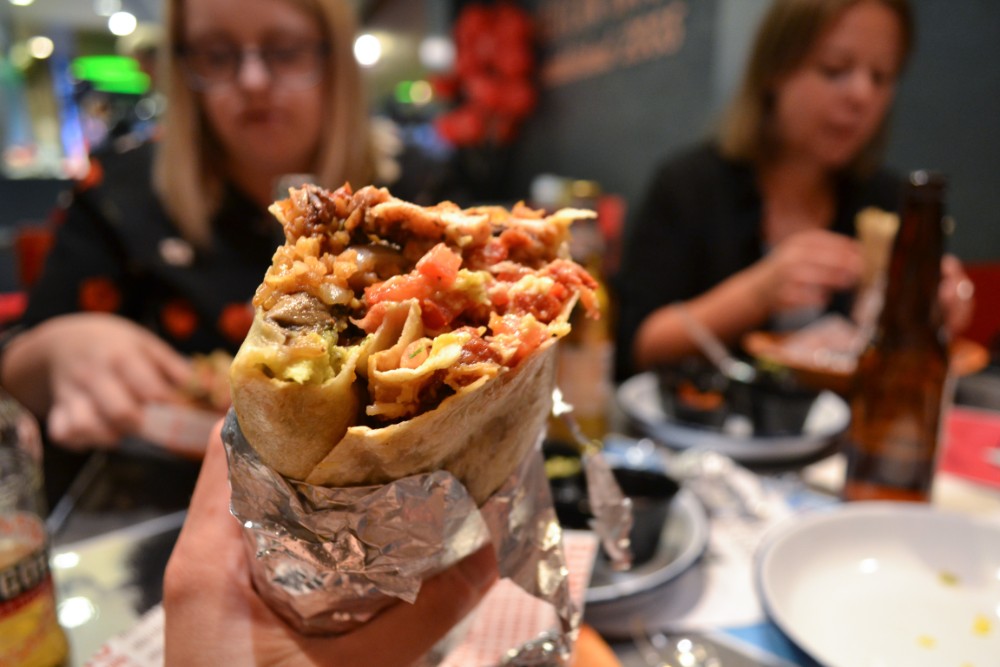 The flavours danced together, and one burrito was very almost devoured. The rest went home for a little nibble later on in the night.

PS. I was invited to Barburrito for the masterclass in return for an honest review. All words are my own, and no Juan else’s 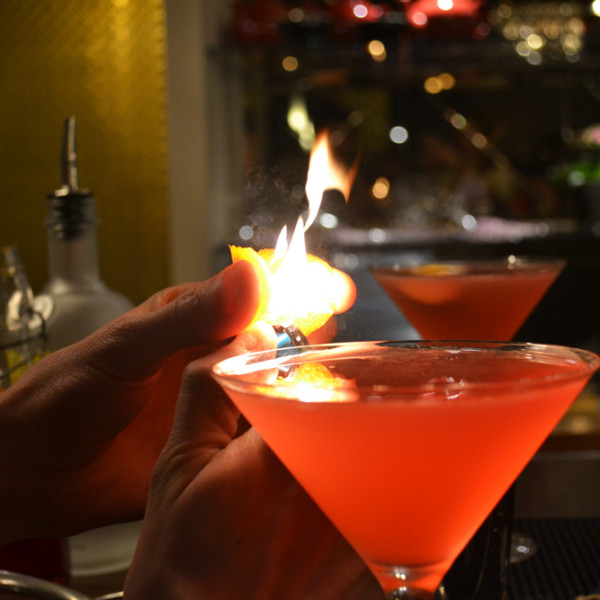 OH HEY THERE, MASTER OF COCKTAILS

Blog, Dining Out, Lifestyle, Things to do
READ ARTICLE 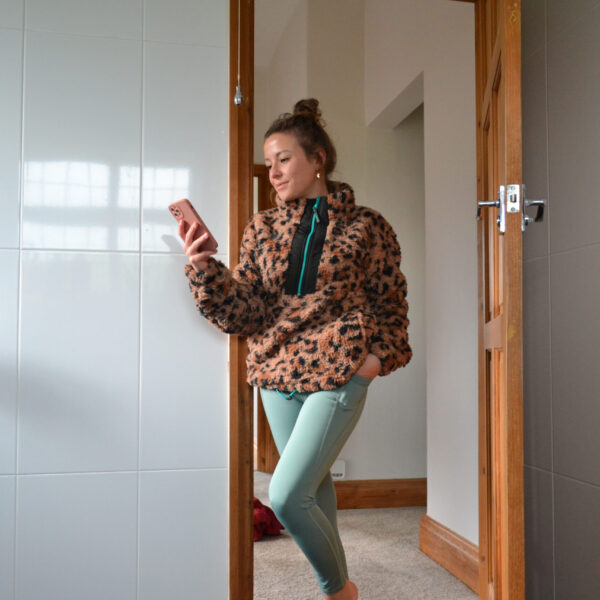 Yvette, the female-focused sportswear recommendation from me to you