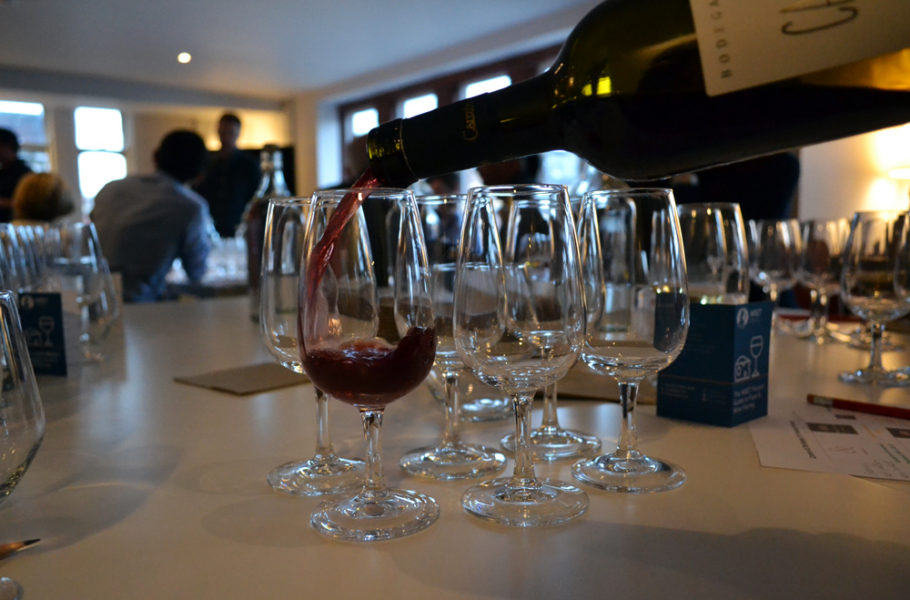 Ham & Friends: Battle of the beer and wines!

Tucked away high in the beautiful Northern Quarter in Leeds is Ham & Friends- restaurant, deli and wine bar.

Part of the Friends of Ham family, this modern open space is spread across two floors in the Grand Arcade, making sure us folks in Leeds are well fed and watered. 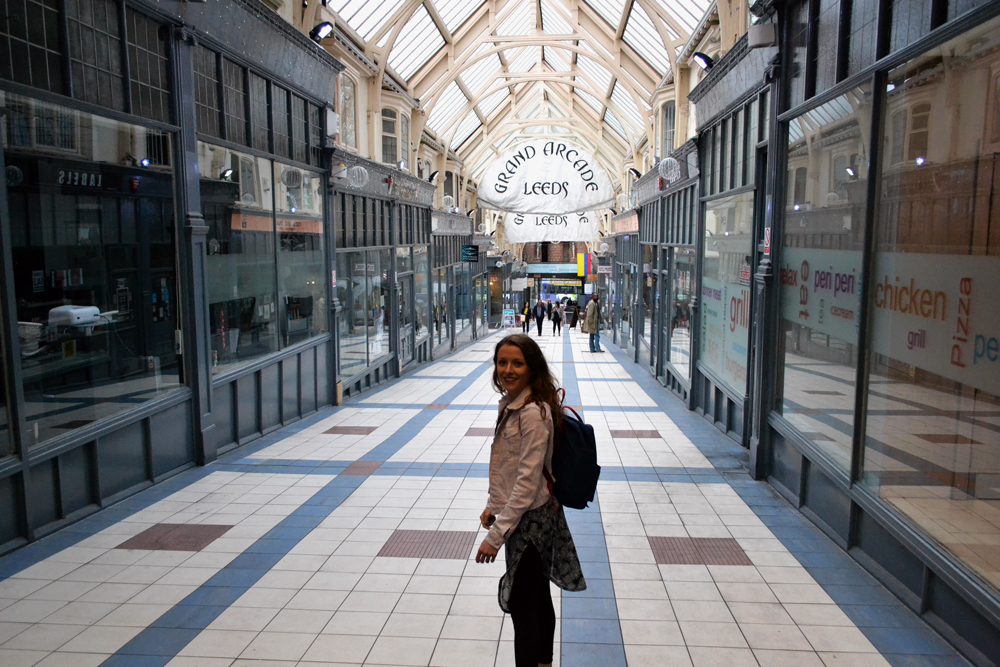 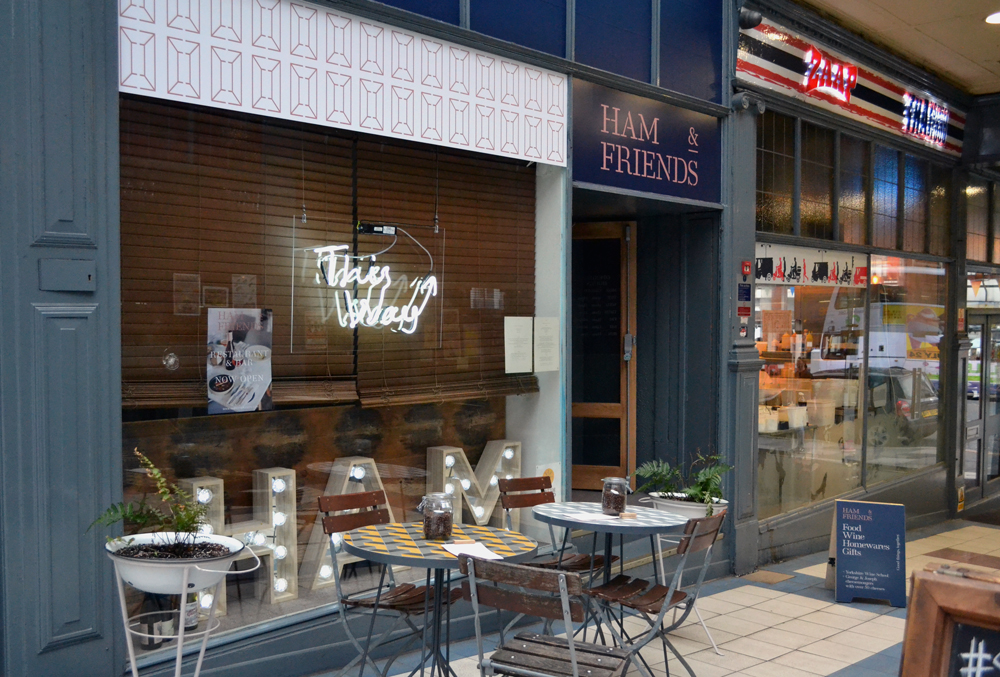 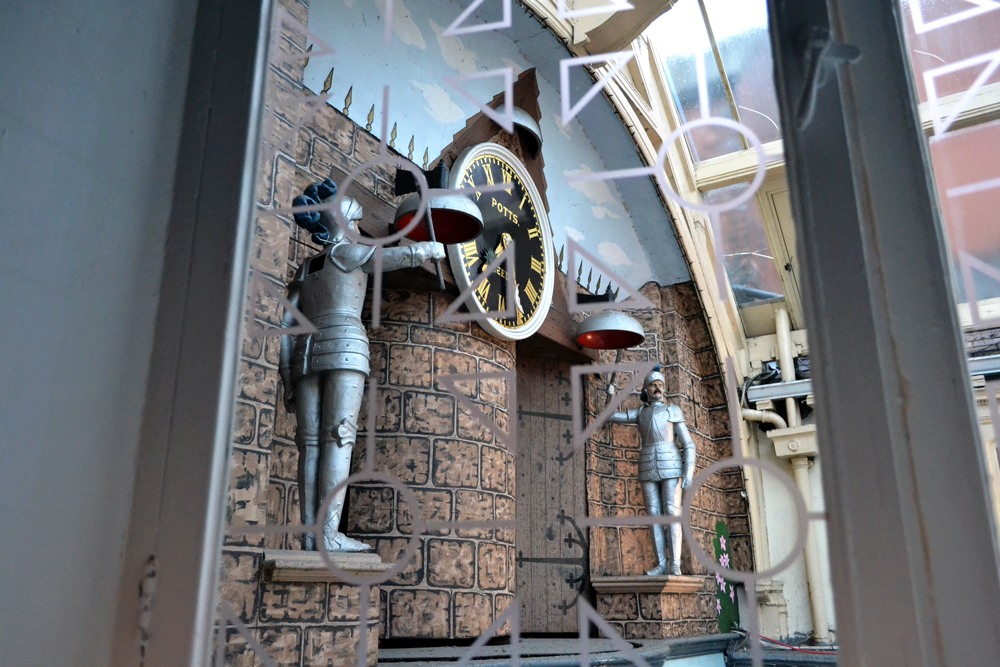 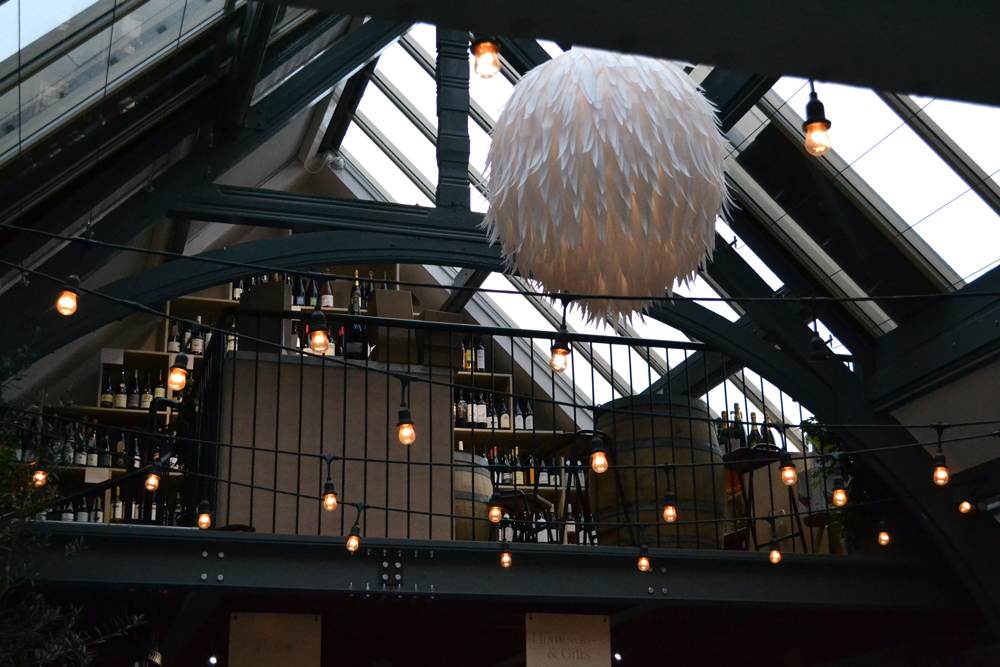 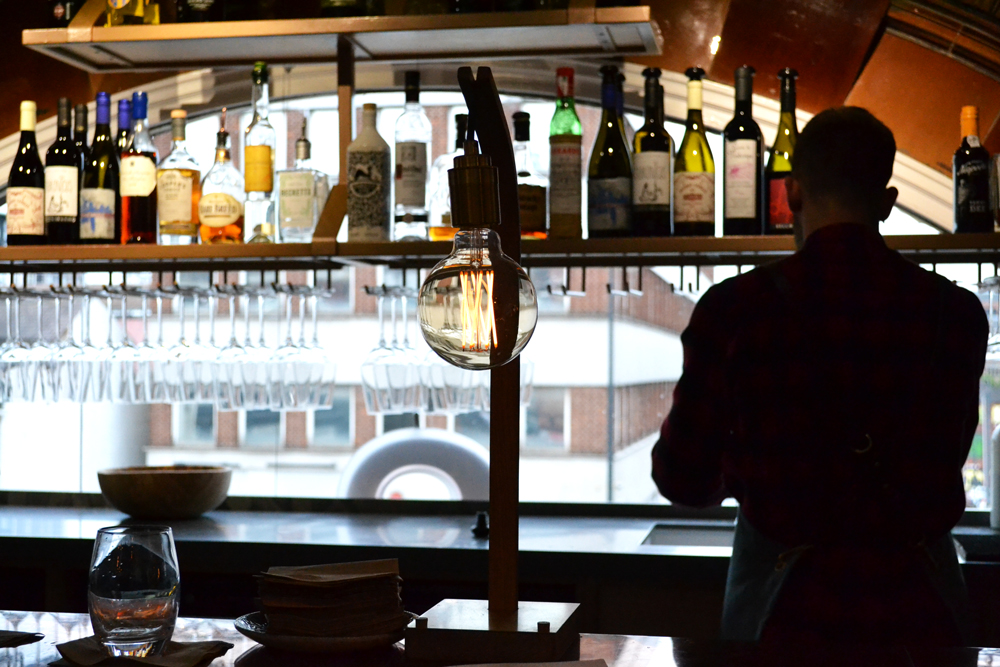 It’s a home away from a home with the extra that you’ll be able to taste your way through a select batches of organic, natural wines.

The event space upstairs caters for the venues’ clubs and workshops, from cheese and wine sampling, to ham carving masterclasses, and the occasional macramé making. 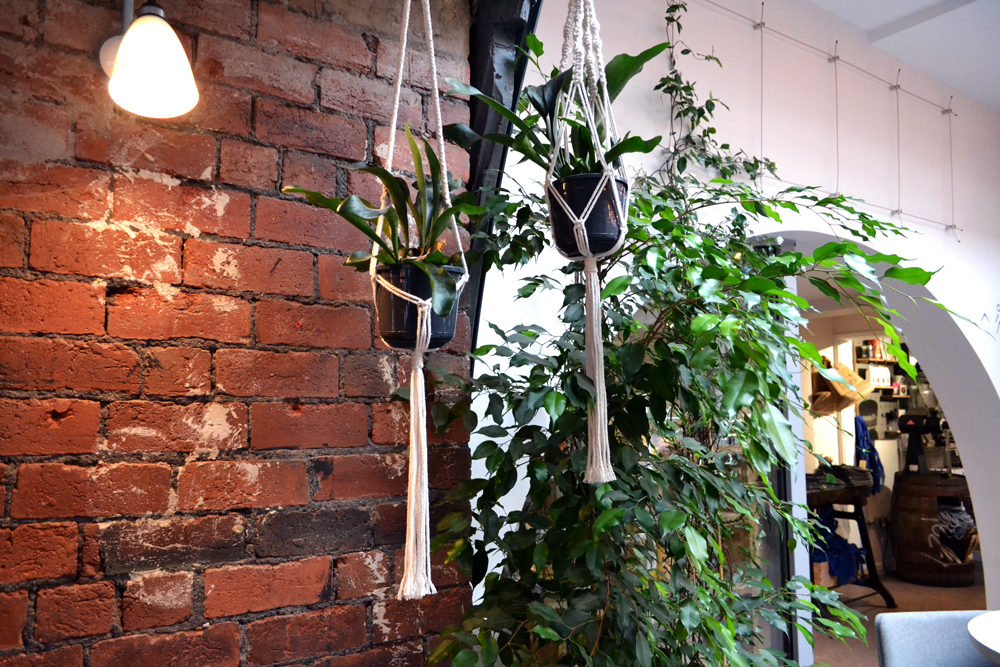 Last month, Ham and Friends joined forces with Friends of Ham and Cannon and Cannon, who are Britain’s answer and retailer of cured meat and charcuterie.

The event was called “Cannons at the Ready, it’s Friends Vs Ham!”

So, in a nutshell, this particular event was focused all around drinking interesting beers and wines, devouring charcuterie, and merrily picking a winner between grain and grape. 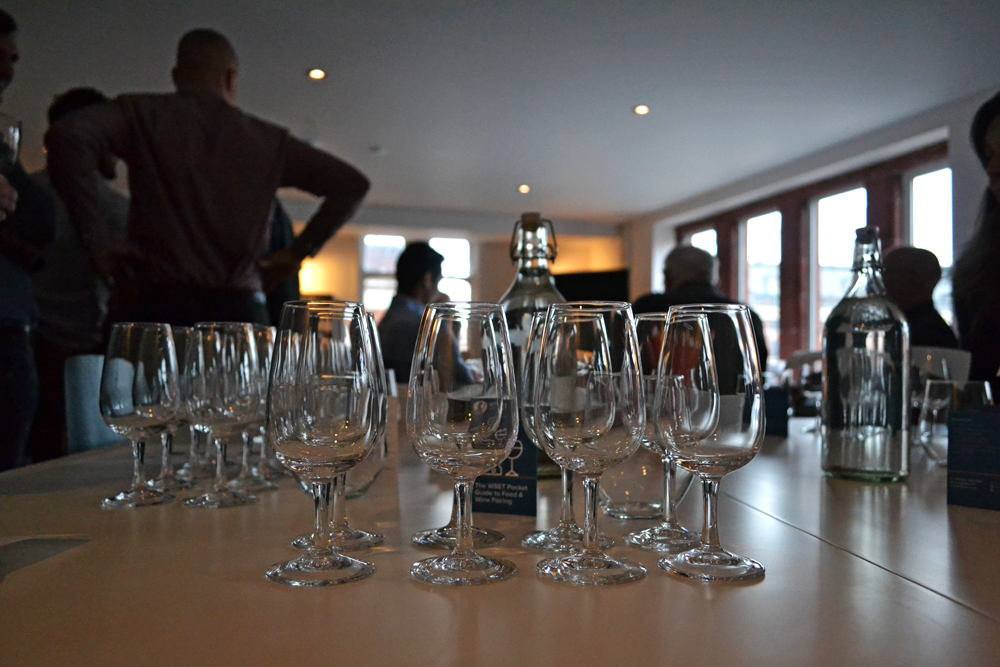 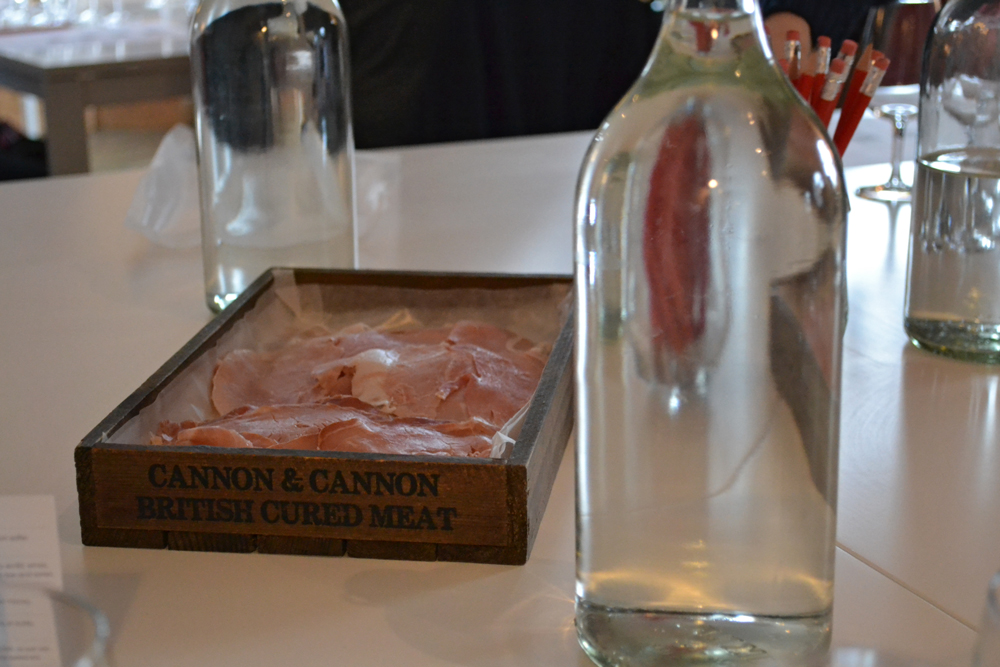 All that, alongside great company and very knowledgeable beer and wine buffs, Ted and Simon.

What a fantastic way to spend a Wednesday night.For three very enjoyable hours, we sampled beers from across Europe, a few including Germany’s very own summer lager, Früh Kolsh, to the Norwegian pale ale, Lerving Simcoe, and London’s bold stout, the Kernel Imperial Brown. 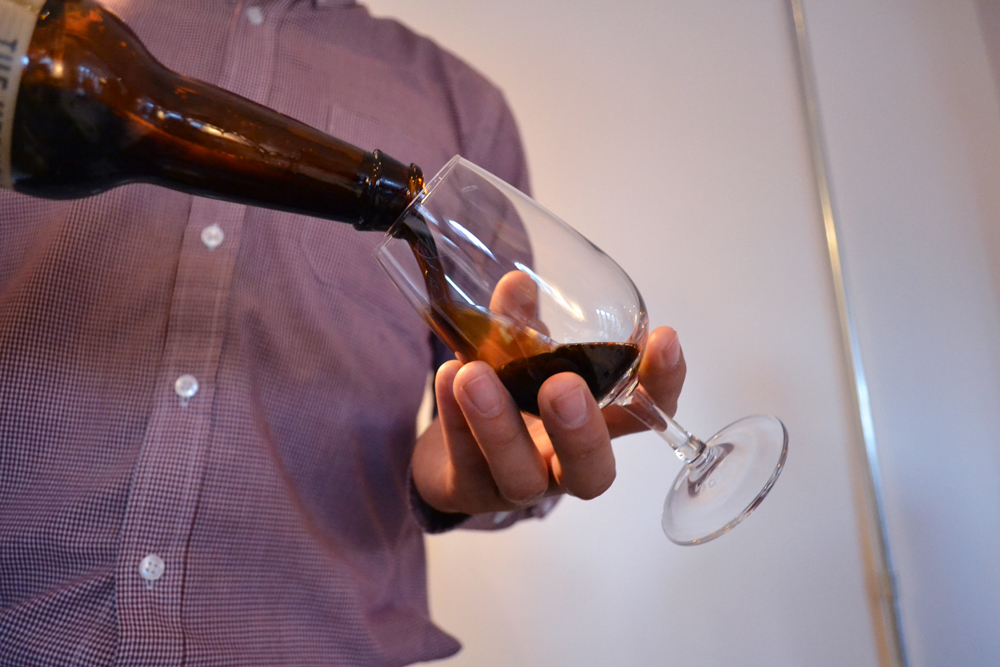 Of course they beers had strong competitors, grapes that granted us new wine experiences, some of which were described as natural wines of the future.

My favourites were the Cauzon Cabronicus from Spain, a light bodied wine without the extreme taste of tannin, dreamy, and the Nero di Cio Lambrusco, an Italian bubbly wine which is light and easy to drink. 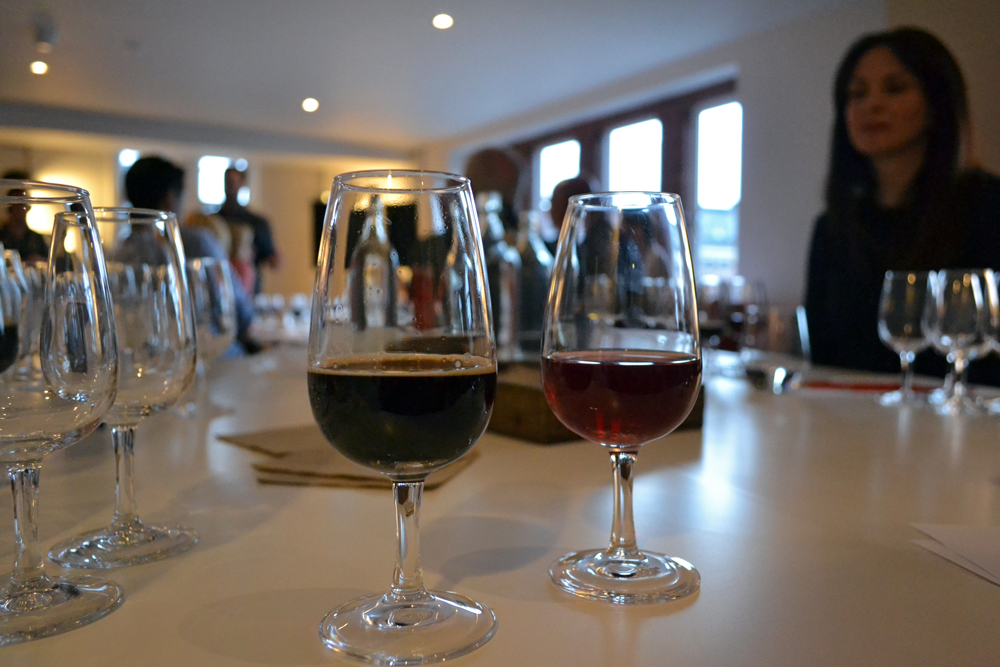 All the drinks were very much enjoyable, and even though I had my favourites, it was divine to be able to sample a variety of beers and wines I’d never heard of. And with each of them, you could appreciate them for their own qualities. 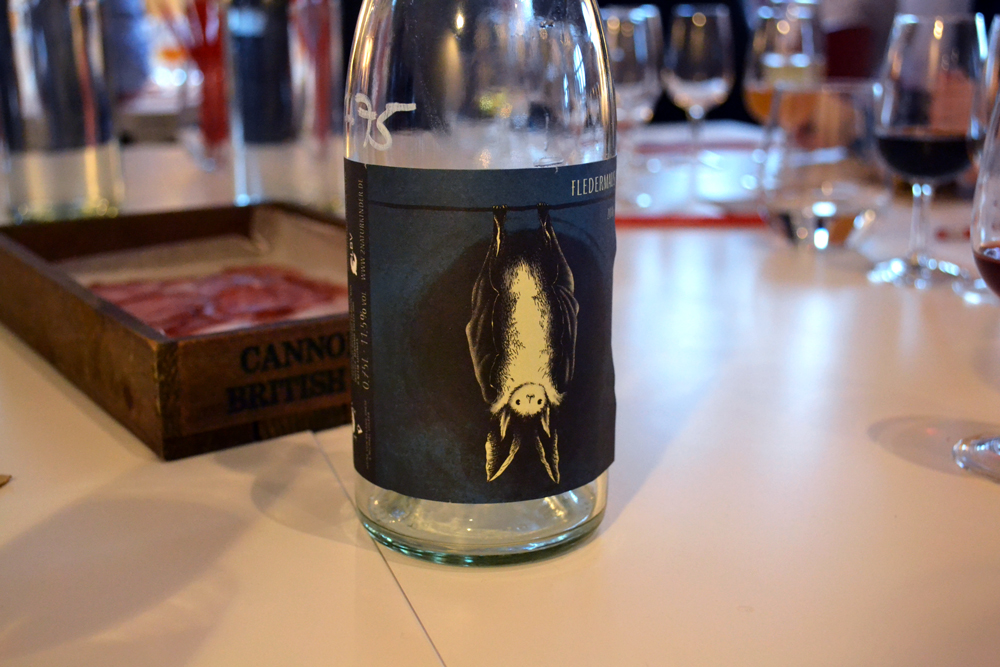 Oh, and how sweet is this wine label? Quite often, like I do with my books, I’d opt for a wine based on its design. This is the Fledermaus Weiss, representing my homeland, Germany. Woop woop.

To add even more to the experience, some of the wines had been accumulated from Simon’s travels, saved especially for such occasions, and the London stout we tried, Ted had organised to keep an original first batch, aged for a depth of flavours also for the event. 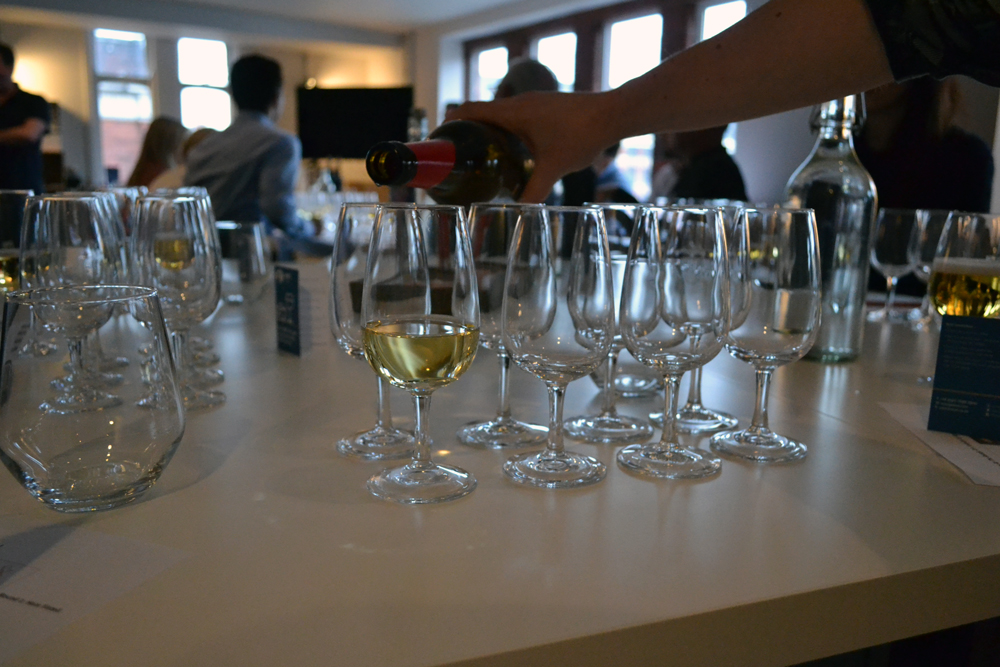 And by the end of the night, there could only be one winner, it was close, oh so very close, but it was either the grape or grain that could come out on top.

A tense show of hands, and the wine, only just scraped by with one extra vote. 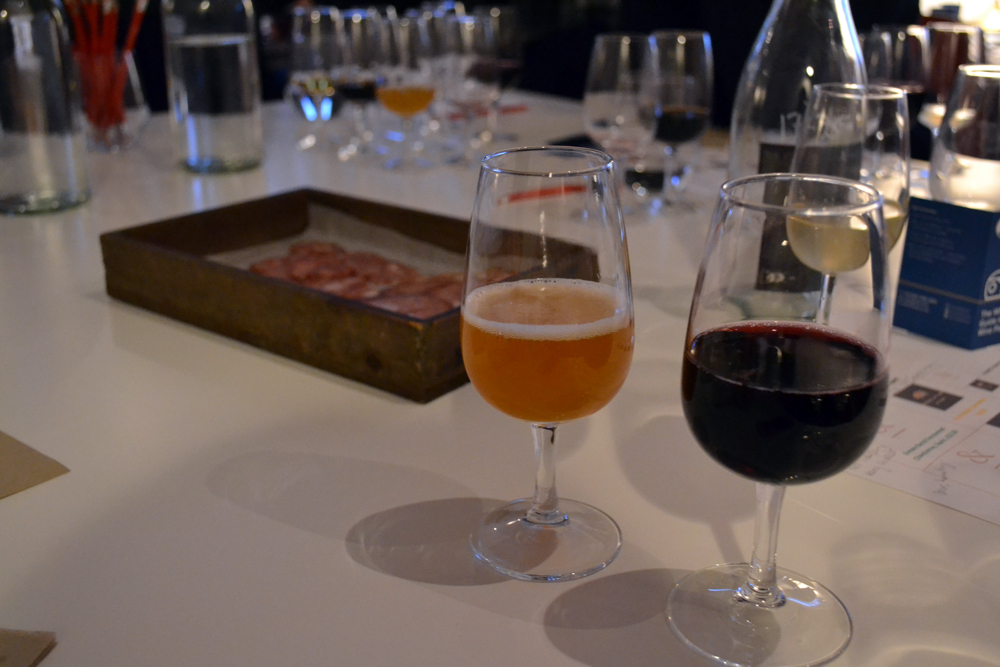 Even with a possibly slightly offended beer buff, the night was fantastically entertaining, and I’ve added a few extra drinks to my bank of favourites.

Ham & Friends will for sure become a regular stop off when we’re in town, and I’ll be keeping a close eye on their events. 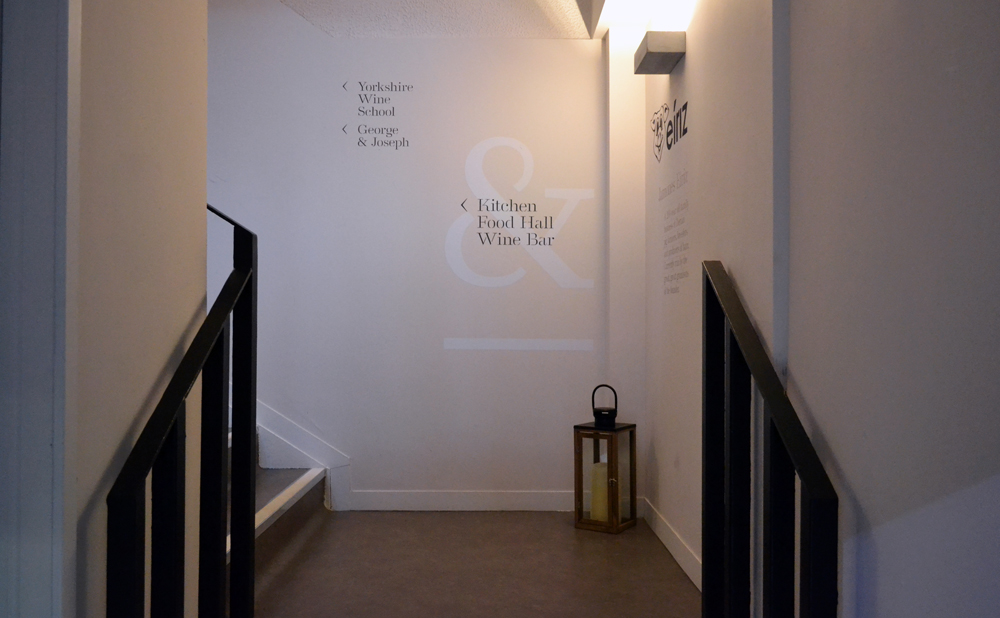 If something like this is up your street, their listings are updated regularly with at least something going on each week.  Have you been to Ham & Friends before?

*I was kindly invited to the event to share across on social media. As I thoroughly enjoyed myself, I decided to write up my experience to share with you cuties. 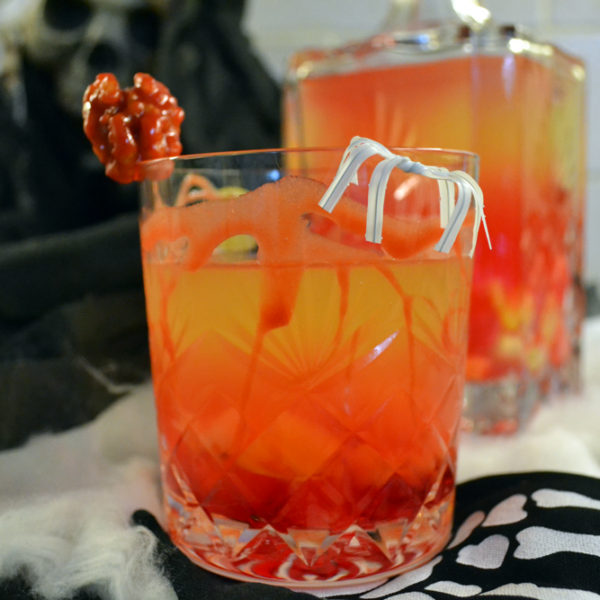 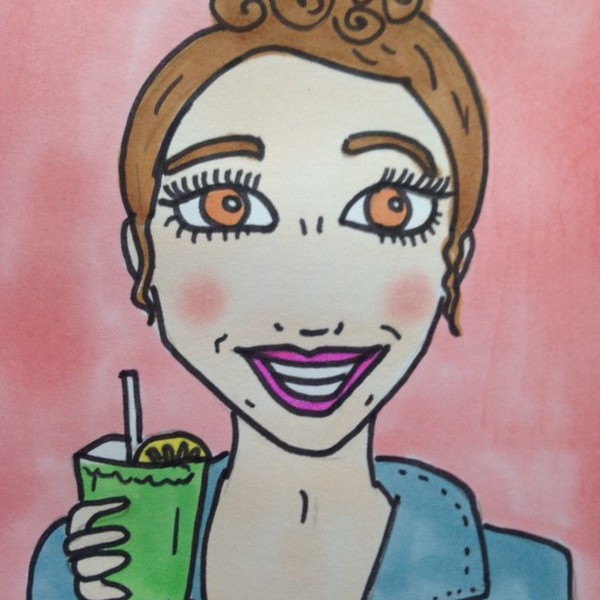 Caricature yourself with Aloha Lola Cards 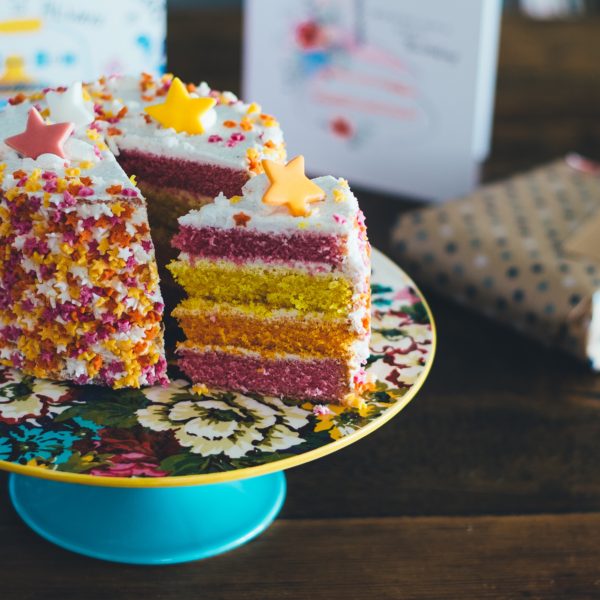 Blog, Lifestyle
READ ARTICLE
There are no comments yet. Be the first to comment.