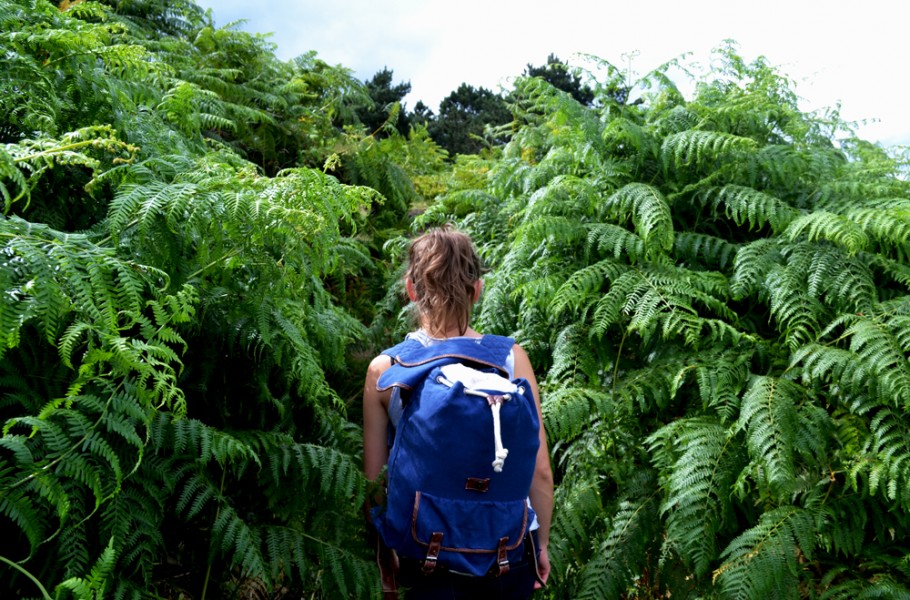 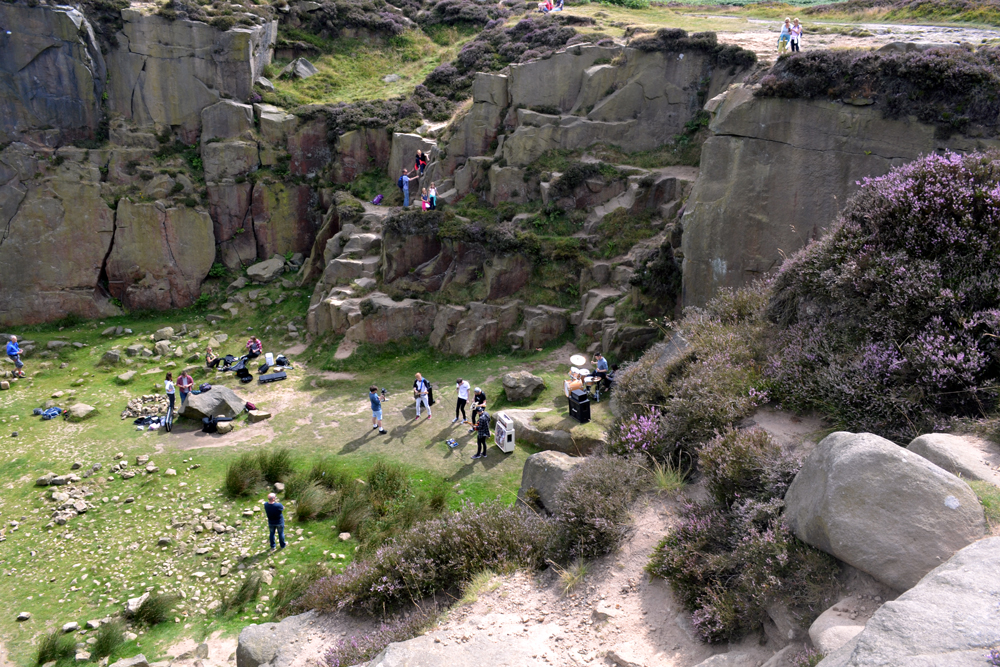 Let me start off by saying what a little gem the Cow and Calf Rocks are. These cluster of rocks on the Ilkley Moor are perfect for those lazy Sundays when you know you need to get outside and see some greenery. As neither of us had been before, we weren’t too sure of what to expect, but as we walked up the path and towards the quarry entrance (forming a perfect, cosy alcove) we were welcomed by an echo of drums and guitars- a band was filming their music video! How cool?

By this point we were pretty wowed anyway and then to the right of that, a rock climber was doing his thing, hooking himself into the tiniest nooks and crannies. Fascinated and feeling slightly uneasy by what he was doing, we ended up watching the climber complete his route, and after reaching the top safely we went on to discover the rest of the rocks. 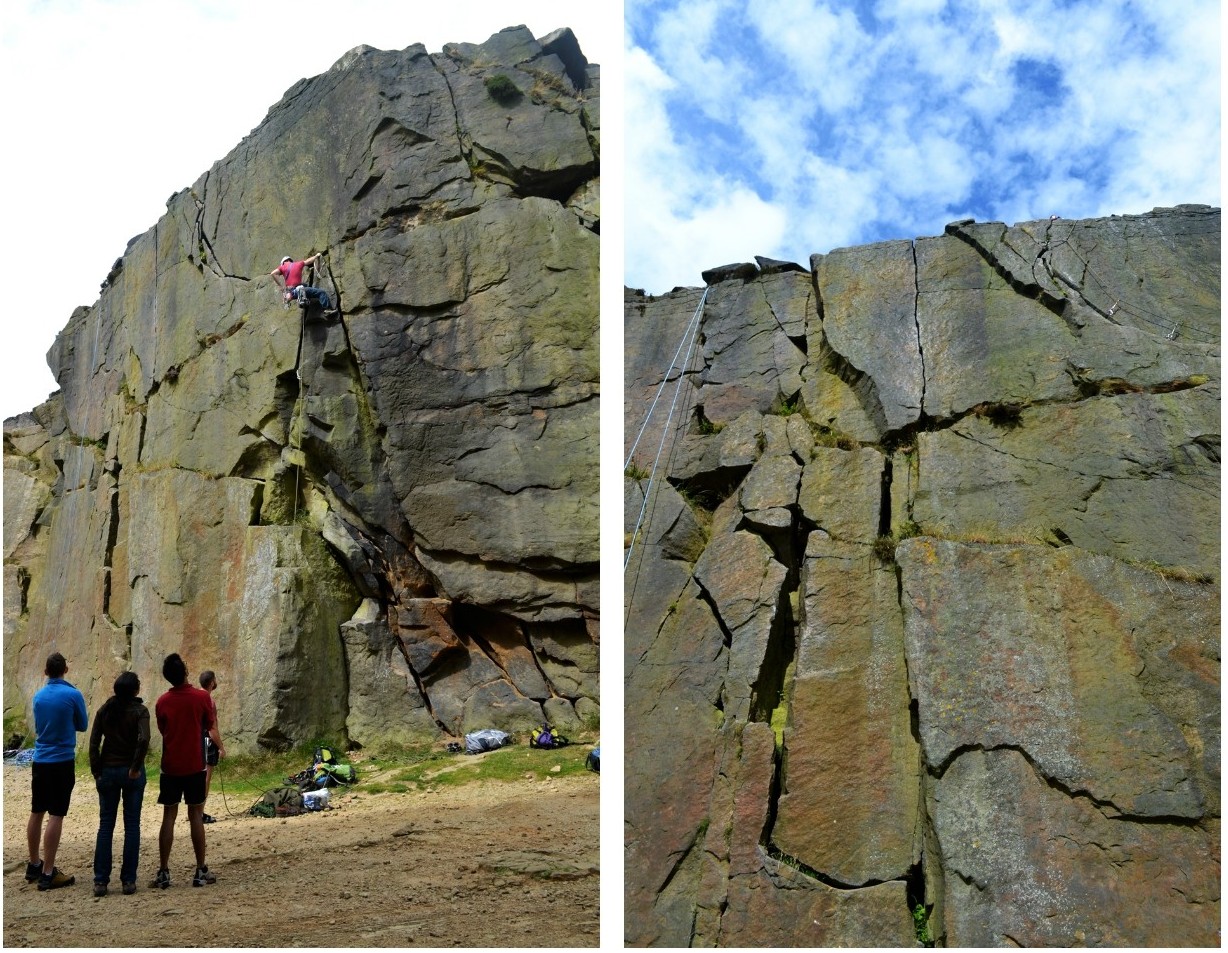 We really took our time to take in how beautiful the surroundings were, and had fun climbing around and onto the boulders and outcrop that the Cow and Calf is known for. Especially for short people like me, it made the climbing a lot more interesting whereas Nathan took a few steps here and there and found himself at the top! 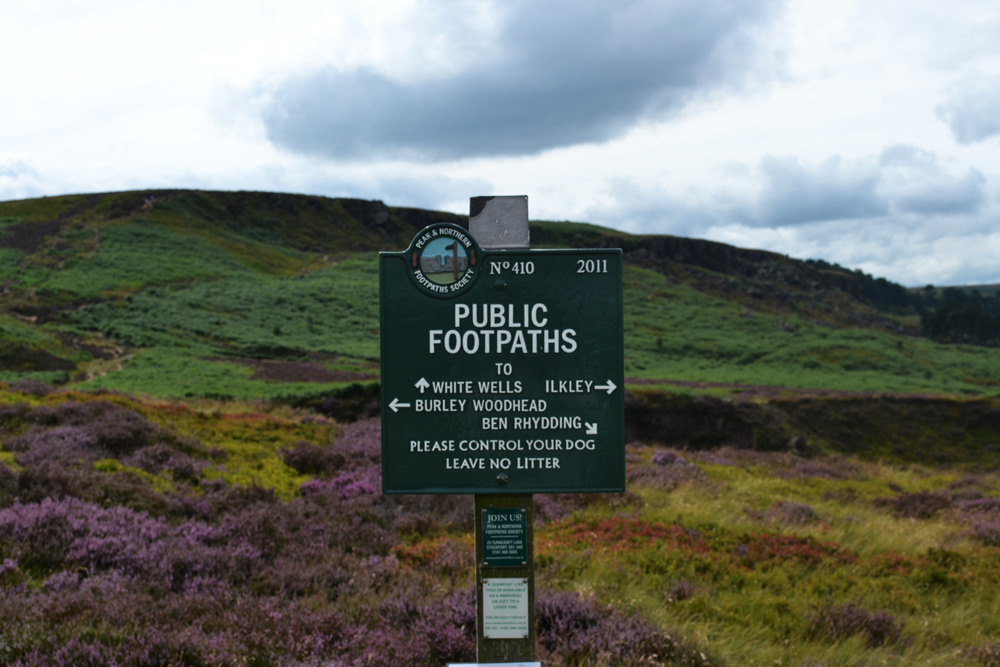 Behind the rocks, the hilltops and grasses were covered in Heather, and there were so many dips that lead to pathways, that as you stood above looking down, made you realise just how pretty – or even enchanting- the moors can be. 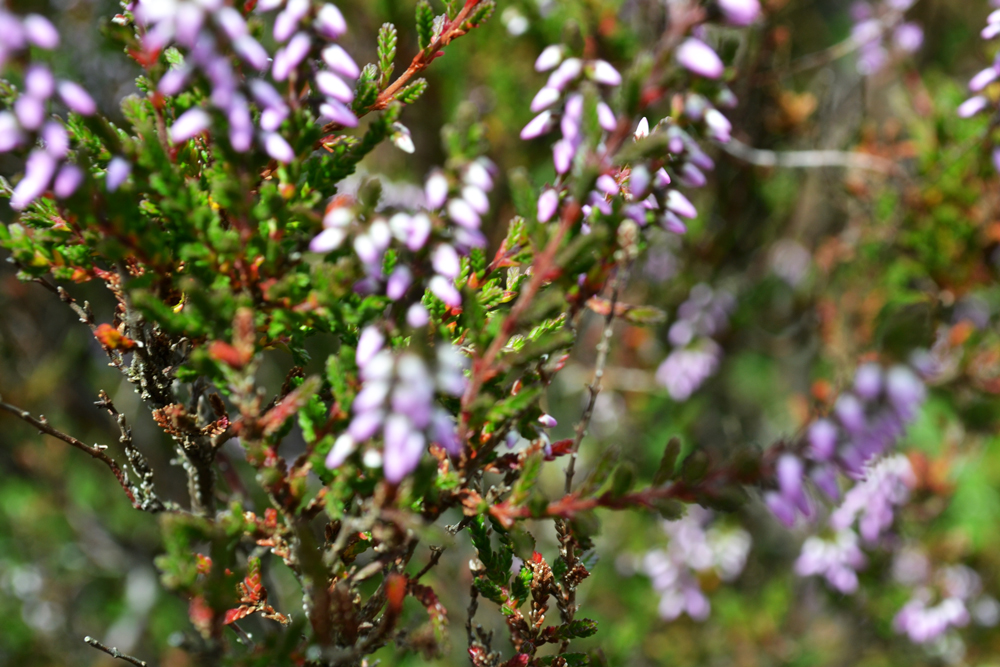 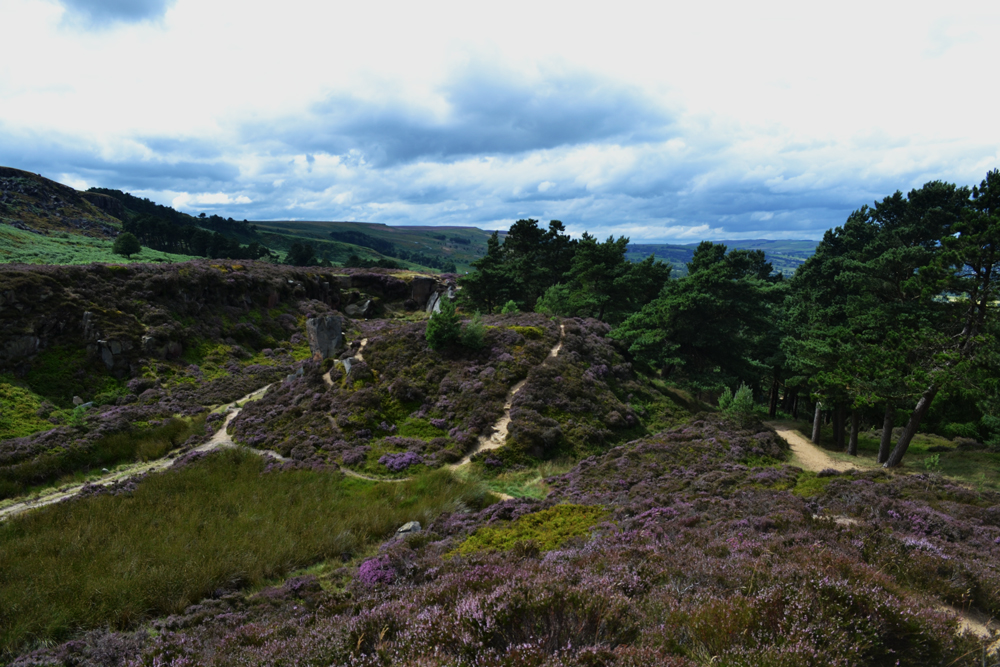 We packed a few nibbles and a flask of coffee and spent some time just enjoying the view that the Moors had to offer. What I loved the most about this place was how different it is to how you’d imagine the Moors to be. There were the cutest of winding paths, surrounded by bushes of purple that led to a small forest full of chirping birds. 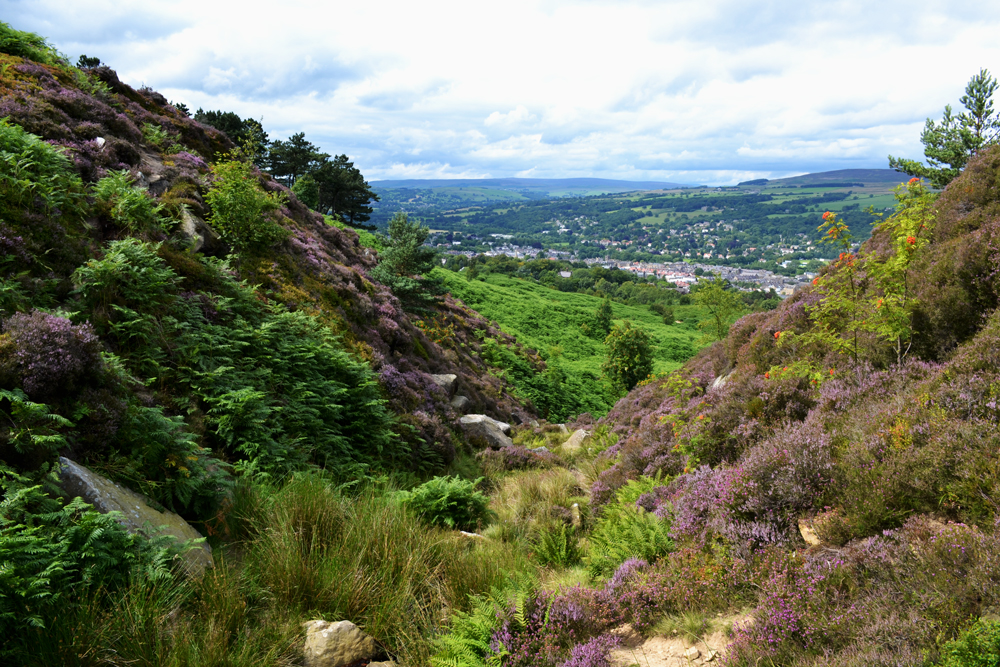 On the other side of the forest was a little stream that we followed, which led us to walk through what looked like Yorkshire’s version of a jungle with thick overgrown fern which after an hour of fern raiding looped us back around toward the Cow and Calf Rocks. 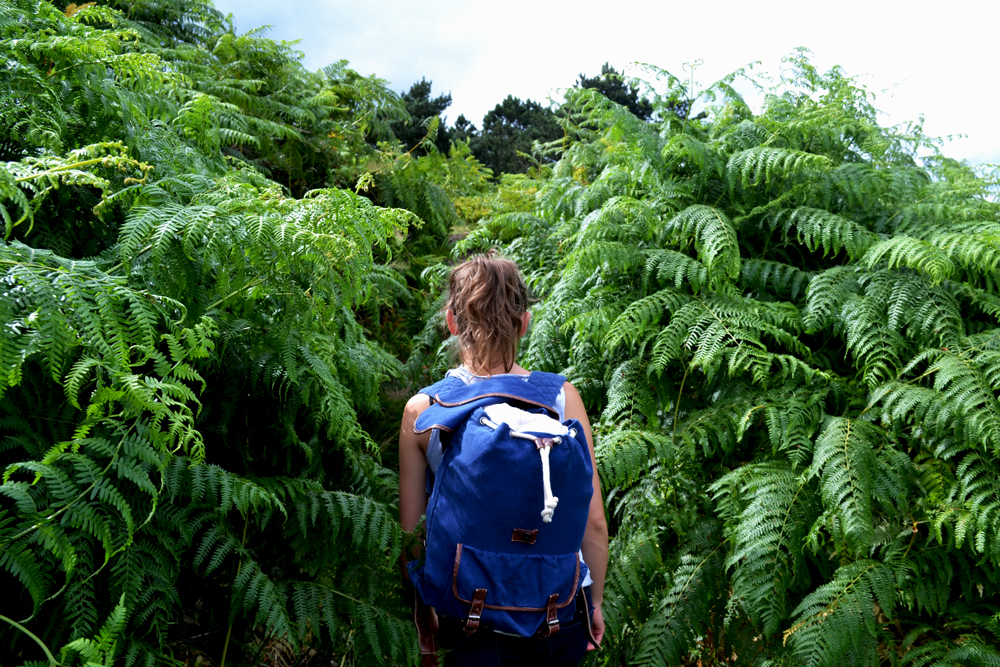 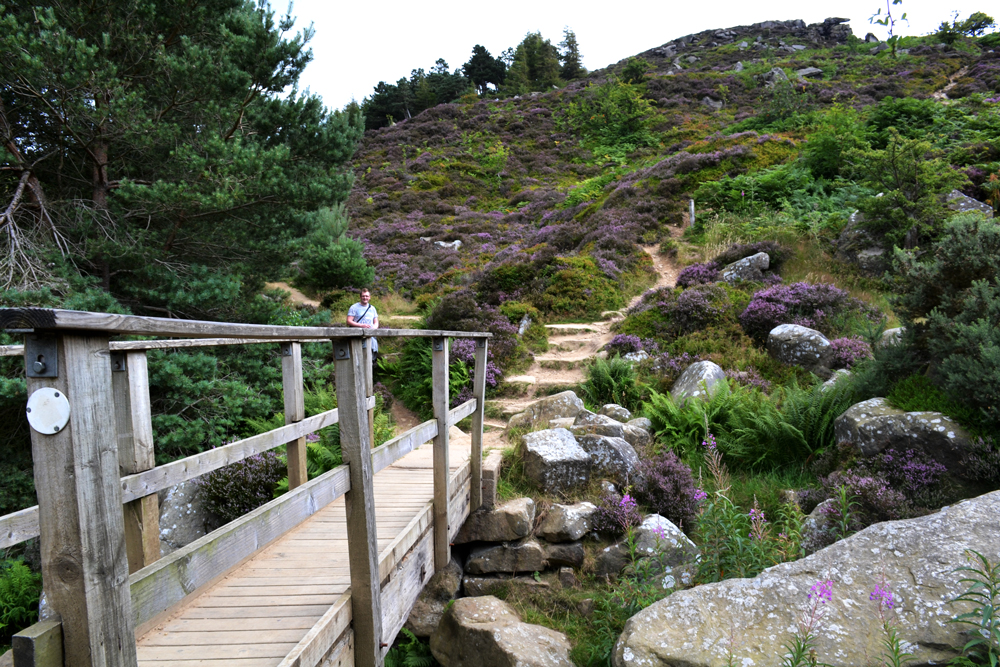 It’s places like this I wish I had a dog, a dog to borrow, or at least that Cuthbert would man-up on his lead, for a perfectly normal Sunday lunch stroll.

If you end up visiting the Cow and Calf Rocks, let me know what you though.. 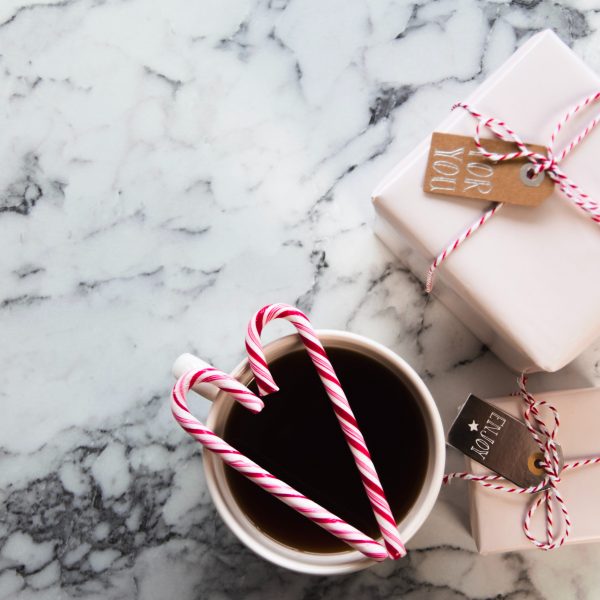 Blog, Dining Out, Leeds, Things to do
READ ARTICLE 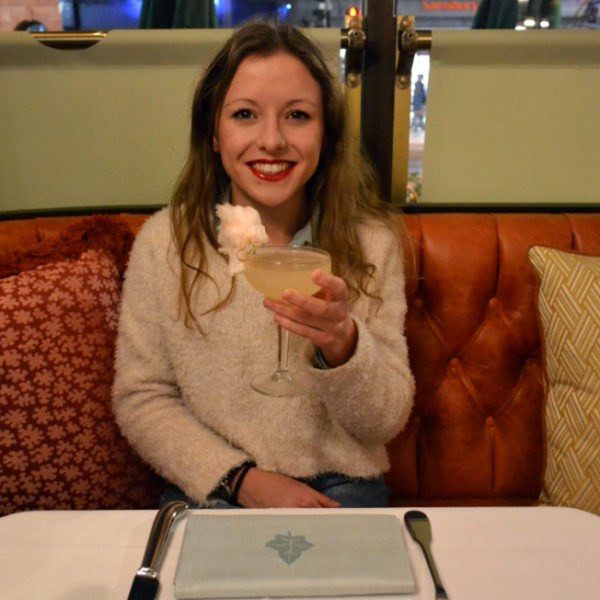 A cracking time dining at The Ivy 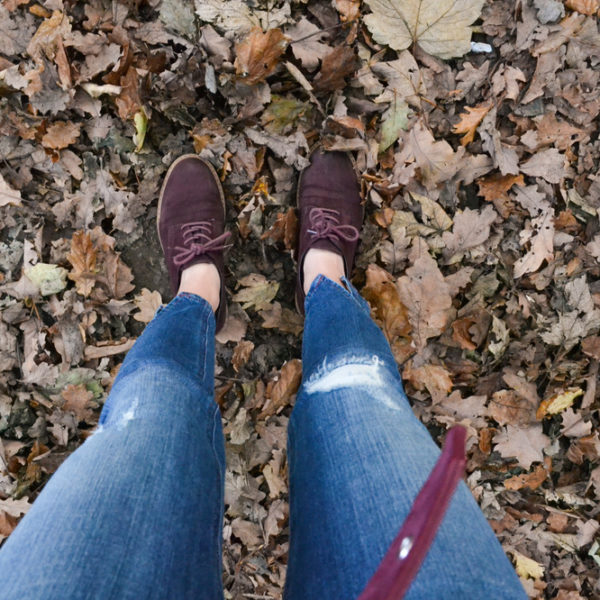 Getting my move and groove on with Nokia Health